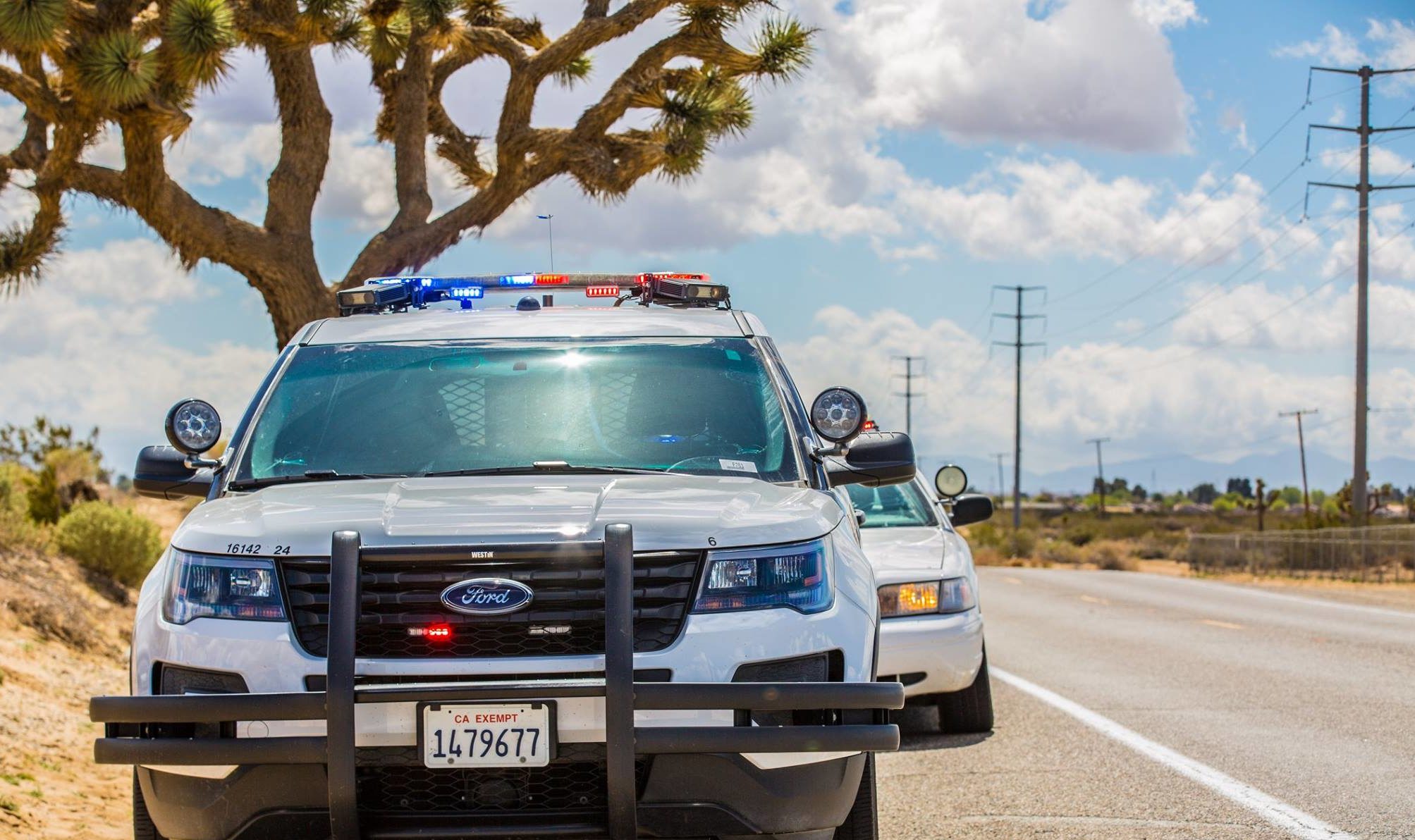 Officers concentrated their efforts on “problem areas” in the cities of Victorville and Adelanto, which include US Highway 395.

“As a result, a total of 87 vehicle stops were conducted. Of the 87 stops, 78 citations were issued for vehicle code violations which included exceeding the speed limit, failing to stop at stop signs, distracted driving, and unsafe driving practices,” stated sheriff’s officials.

Officials said a total of seven vehicles were towed for expired vehicle registration or the driver being unlicensed or a suspended license.

Amongst those towed, was a man who was caught speeding nearly 30 mph over the posted speed limit on Highway 395 near Eucalyptus Street. Deputy J. Dean determined the driver was driving on a suspended drivers license and towed the vehicle.

Sheriff’s officials said similar operations will be conducted throughout the High Desert over the next several months.

“Our local law enforcement and the San Bernardino County Sheriff’s Department as a whole, urge drivers to follow the laws of the road to keep themselves and others safe.”