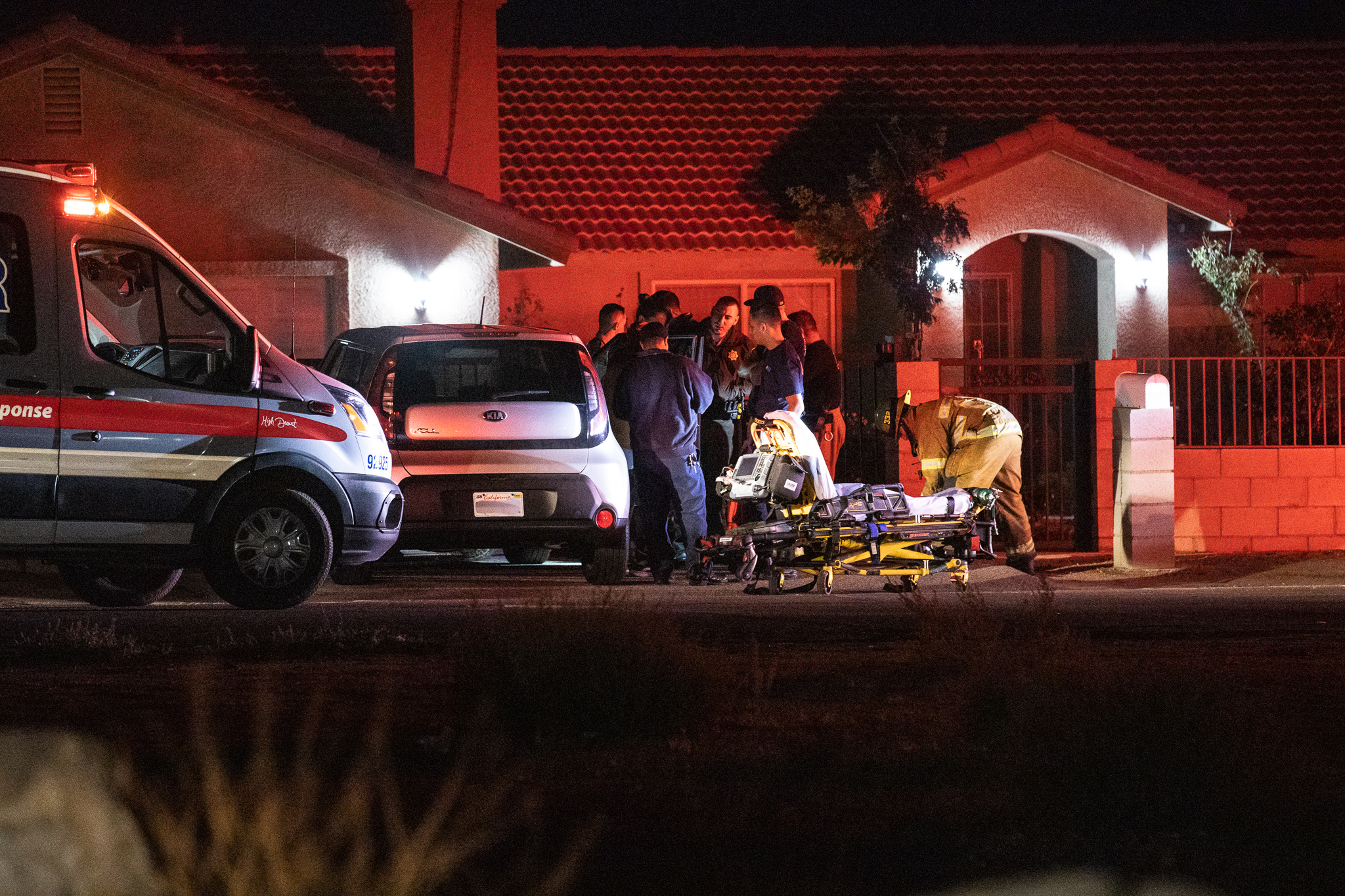 The attack happened as the 76-year-old female victim arrived at her home in the 15900 block of Wanaque Road on September 29, 2019.

Sheriff’s spokeswoman Jackie Alban told VVNG, at about 7:05 pm two unknown black male adults opened the victim’s unlocked car door and attempted to steal her backpack that was positioned on her lap.

“The victim maintained a grip of her backpack, causing her to fall out of her vehicle. The two suspects repeatedly kicked the victim’s chest and abdomen and dragged her away from her vehicle to the middle of the asphalt roadway,” stated Alban.

After the struggle, the suspects were able to retrieve the victim’s backpack, which contained the victim’s mobile phone and approximately $1,000 in US currency.

Both suspects fled the location in an unknown four-door sedan.

The elderly woman sustained several minor injuries and was transported to St. MaryMedical Center for treatment.

The investigation is ongoing and no arrests have been made. Anyone with information is asked to call the Apple Valley Police Department at 760-240-7400.