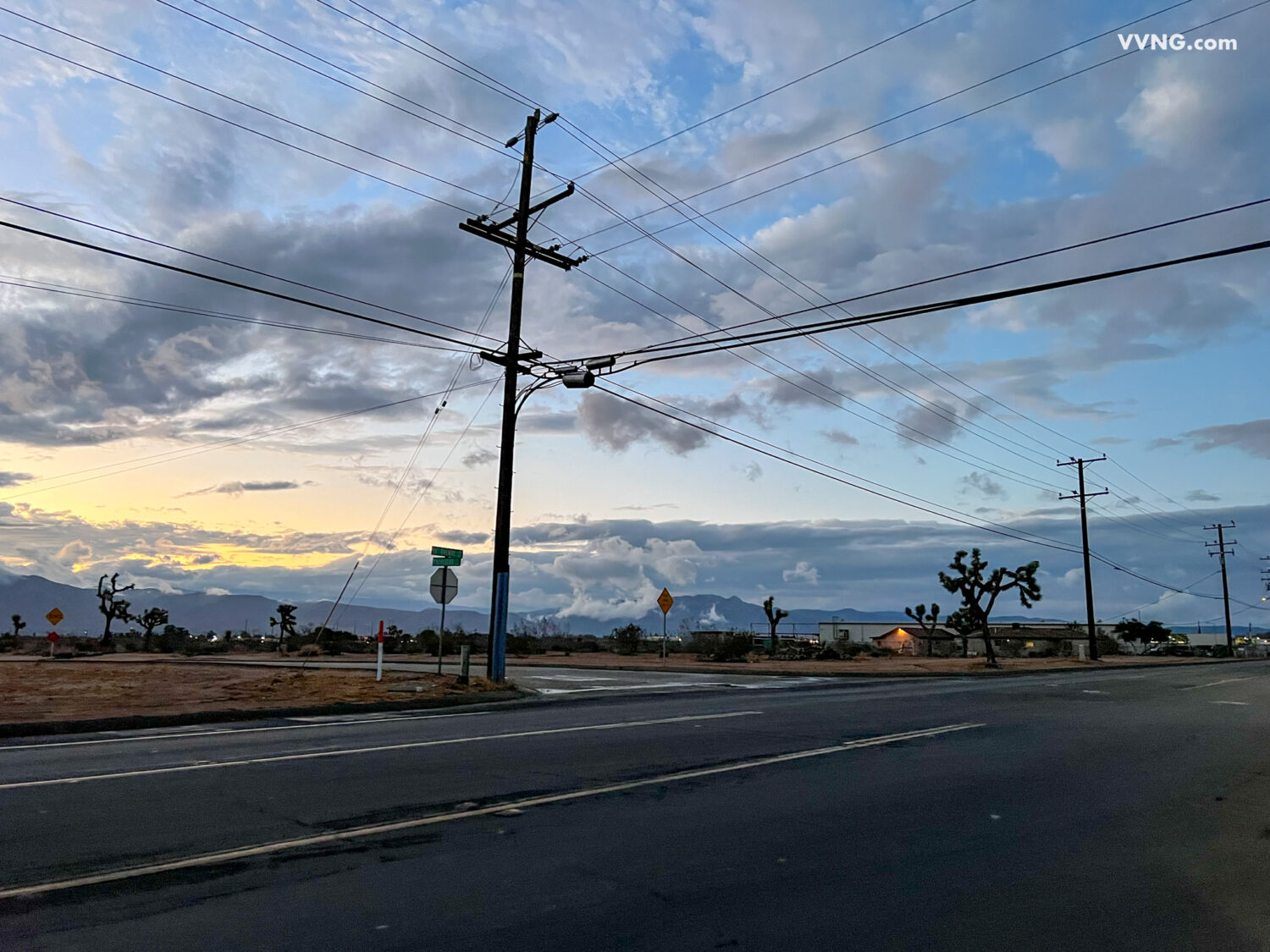 HESPERIA, Calif. (VVNG.com) — An elderly man riding as a passenger was killed after the car was rear-ended by another vehicle Friday night in Hesperia.

Sheriff’s officials said the Chevrolet was traveling north on E Avenue and the Kia was headed in the same direction behind the victim’s vehicle.

“The Kia collided with the rear of the Chevrolet, causing the Chevrolet to roll one time,” stated a sheriff’s news release.

A 75-year-old male passenger in the Chevrolet sustained major injuries and was pronounced deceased at the scene. No mention was made of the 20-year-old male driver from Hesperia being injured in the crash.

Officials stated the driver of the Kia, a 24 year-old-male from Apple Valley, was transported to a local hospital to be treated for minor injuries sustained during the collision.

Investigators from the Hesperia Station Major Accident Investigation Team (MAIT) responded and assumed the investigation. Investigators are still looking into whether or not drugs and/or alcohol were a factor in this crash, officials said.

The identity of the deceased male is being withheld, pending notification of next of kin.

Anyone who may have witnessed the collision is urged to contact Deputy D. Holland at the Hesperia Station at 760-947-1500. Those wishing to remain anonymous may call We-Tip at 800-78-CRIME or www.wetip.com.