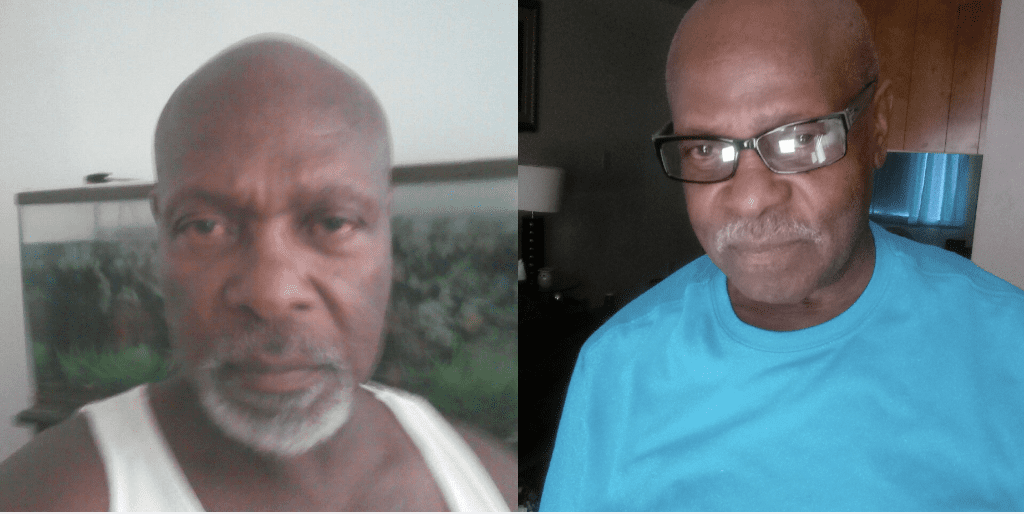 VICTORVILLE, Calif. (VVNG.com) — Authorities arrested a 70-year-old man for attempted murder after he attacked a woman with a knife, officials said.

At about 3:34 am, deputies responded to a stabbing.

“Upon arrival, deputies learned the victim and suspect had met earlier that day and were inside the suspects apartment together. For unknown reasons, the suspect attacked the victim with a knife. She was able to run from the apartment and seek help,” stated a sheriff’s news release.

Officials said the victim sustained several wounds to her arms and was transported to a local hospital for treatment.

The suspect, Donald Lee Hibbler, was taken into custody for attempted murder and transported to a local hospital for evaluation.