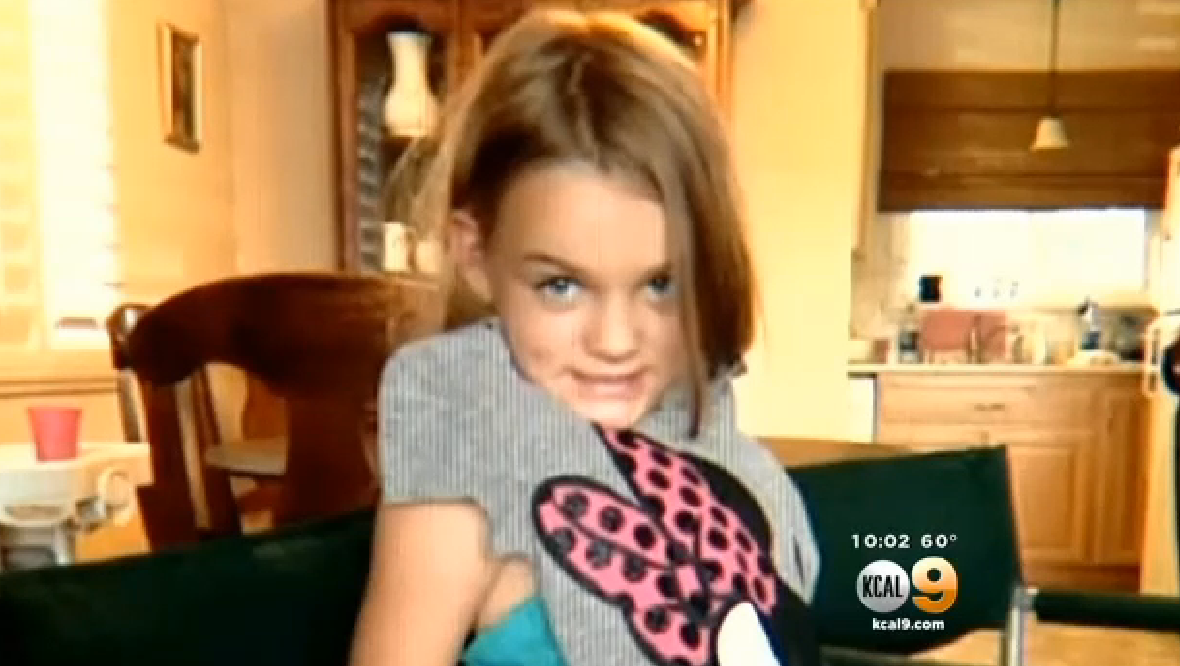 HESPERIA: According to a press release, On March 6, 2014 at about 8:30 a.m., deputies from the Hesperia Police Department and rescue personnel from the San Bernardino County Fire Department responded to a vehicle vs. pedestrian traffic collision on Peach Avenue and Sycamore Street in Hesperia.

[googlemap src=”” align=”alignright” ]Upon arrival deputies found a female juvenile pedestrian and a 2002 Chevrolet Impala had been involved in the collision which occurred in the northbound lanes of Peach Avenue at the intersection of Sycamore Street.

Deputies from the Hesperia Station’s Major Accident Investigation Team (MAIT) are conducting the investigation and the name of the parties involved are being withheld at this time.

The investigation is ongoing, Peach Avenue was closed in both directions between Sycamore and Alder while MAIT investigators conducted their investigation.  At this time, alcohol and speed of the vehicle do not appear to be a factor.

Anyone with information or anyone who may have witnessed the collision is asked to contact Deputy Kevin McCurdy from the Hesperia Station. 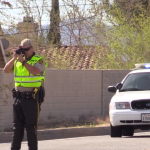 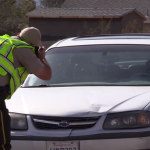 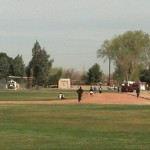 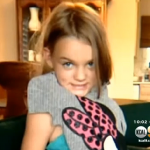 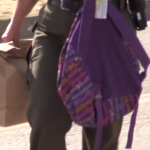