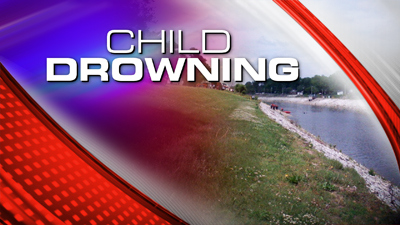 EASTVALE:(VVNG.com)- On Tuesday, August 12, 2014, at approximately 9:15 PM, officers from the City of Eastvale Police Department responded to the 7200 Canopy Lane in reference to an emergency call of a child drowning.

[googlemap src=”” align=”alignright” ]A male adult, who was supervising five children ranging in age from six to seventeen years old was outside with the children while they were playing in the pool. After several minutes past, the male adult noticed one of the small children was unresponsive in the pool. The child was immediately removed from the pool and lifesaving efforts were immediately administered.

Upon the officers arrival they observed the child being given cardiopulmonary resuscitation (CPR) but was unresponsive. Paramedics and members of the Eastvale Fire Department continued to give the child CPR and immediately transported the child to Kaiser Foundation Hospital in Ontario where the child died a short time thereafter. The Riverside Sheriff’s coroners has identified the child as 7-year-old James Pan of Eastvale. An autopsy will be conducted to determine the cause of death.

This investigation is continuing and anyone with information about this incident is encouraged to contact Investigator Peralta at the Eastvale Police Station at (951)955-2600.

Juvenile Riding a Bike Hit by a Vehicle in Hesperia