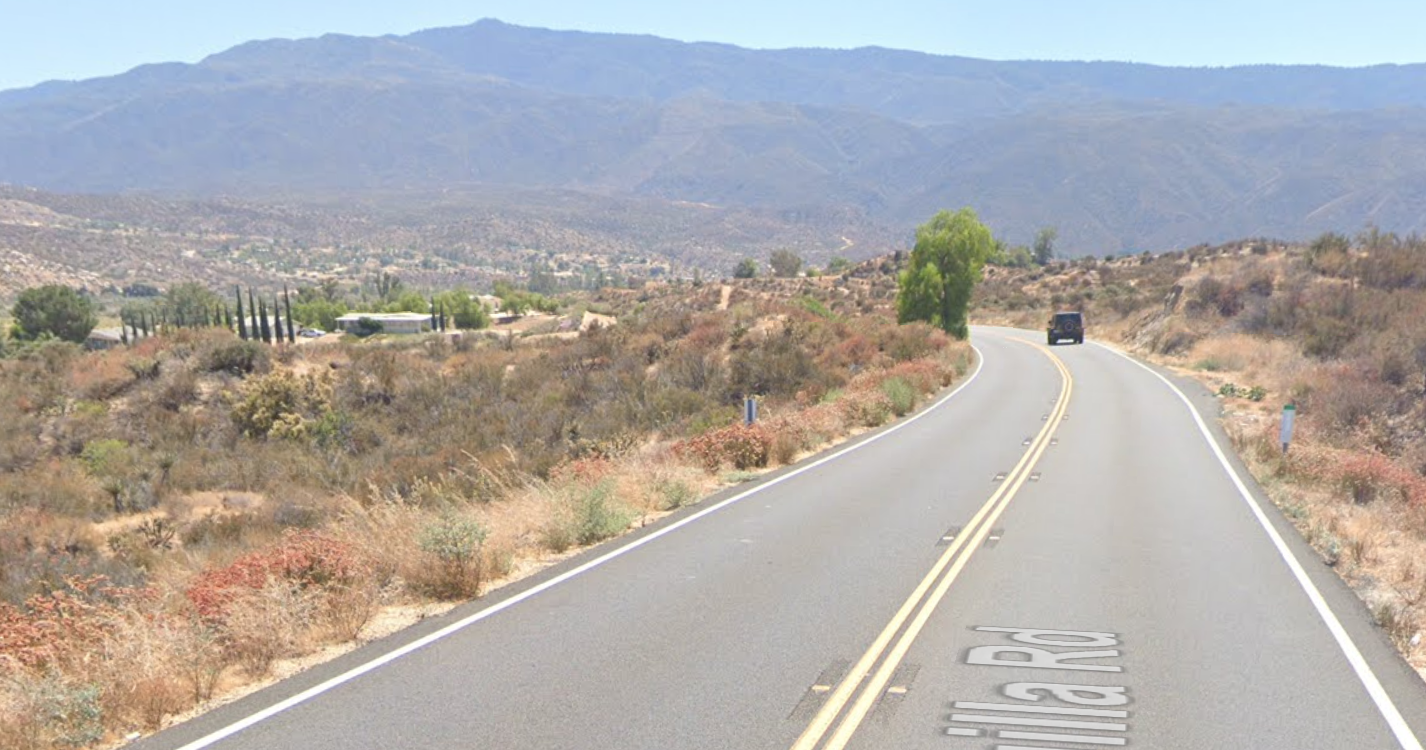 AGUANGA, Calif. (VVNG.com) — The Riverside County Sheriff’s Department is continuing to investigate after seven people were shot to death at a residence on Labor Day Monday.

According to a Riverside sheriff’s news release, deputies were called to the location reference an Assault with a Deadly Weapon and located a female adult suffering from gunshot wounds. The unidentified female victim was rushed to local hospital were despite life-saving measures she died.

“Deputies found six additional victims suffering from gunshot wounds,” stated the release.”All six victims at the location died as a result of their injuries.”

In total, seven victims died as a result of this incident.

Deputies conducted a search of the area for a suspect or suspects, however, they remain outstanding. Investigators are currently working on leads, and the investigation is ongoing.

Riverside sheriff’s officials said this appears to have been an isolated incident, and there is no threat to the general public.

The Riverside County Sheriff’s Department encourages anyone with information regarding the incident to contact Central Homicide Investigator Paz at (951) 955-2777.

Related Topics:7 killedHomicideriverside
Up Next