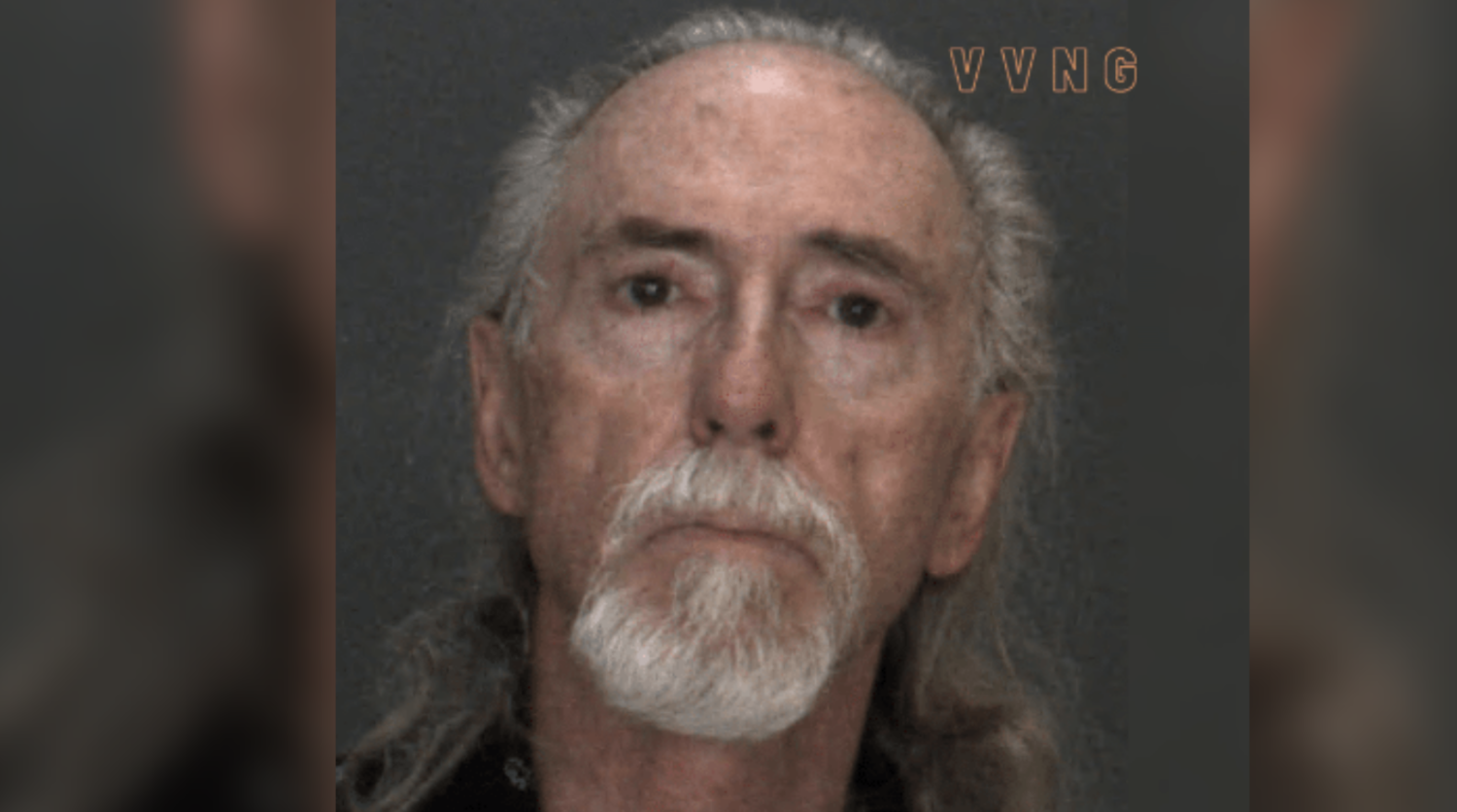 Investigators determined Sockwell was responsible for the distribution of child pornography via electronic means from Apple Valley. Sockwell was interviewed at his residence in the 13800 block of Delaware Road and subsequently booked into the High Desert Detention Center.

His bail was set at $100,000.00 and is scheduled for a preliminary hearing in a Victorville courtroom on June 27th.

Sheriff’s officials said the focus of the joint law enforcement operation is to coordinate efforts in combating violent crimes against children.

“Subjects of these investigations reside in both Riverside and San Bernardino Counties and are believed to be exploiting children by producing child sexual abuse material through sextortion or coercion or continuing the abuse by distributing child sexual abuse material. The task force fosters a victim-centered approach and prosecutes at both the state and federal levels,” stated sheriff’s officials.

This multi-agency operation is part of a continued effort to encourage collaboration with local, county, state, and federal partners to maximize the effectiveness of law enforcement response to investigative matters relating to violent crimes against children.

The suspect was identified as then 63-year-old Kenneth Sockwell, a former long-standing music teacher at the Academy for Academic Excellence. After arresting him at his place of employment, Sockwell posted bail and was released from custody. According to unverified reports, for unknown reasons the case was dismissed.

Anyone with information regarding the latest incident is encouraged to contact Deputy Melony Whitecloud or Detective Thomas Hollenbaugh of the Specialized Investigations Division, Crimes Against Children Detail at (909) 387-3615.