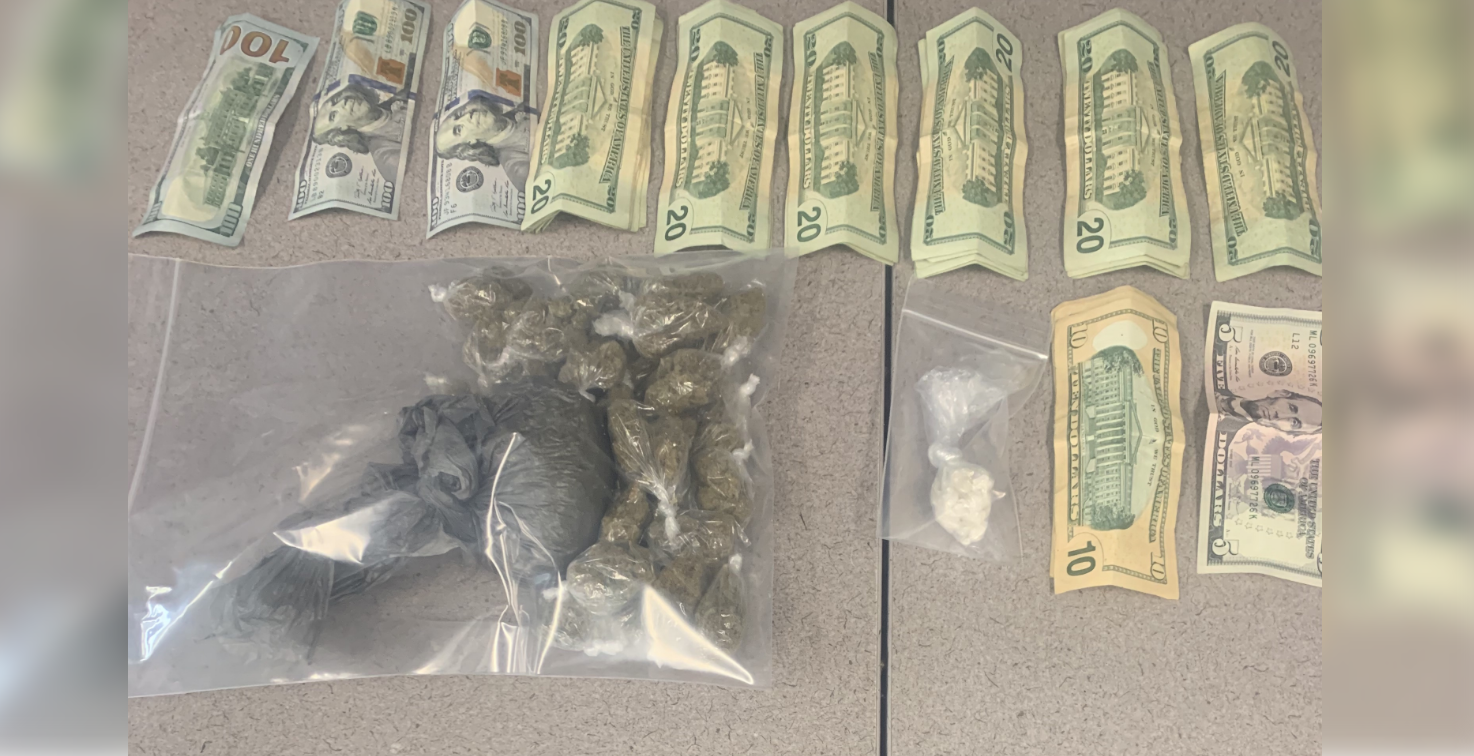 On September 2, 2020, deputies from the Victorville Police Department responded to Village Drive and Vasquez Drive for a call of a man with a gun. Soon after arriving, deputies determined the report to be unfounded.

Deputies made contact with Harris and observed him discarding a plastic bag onto the ground and walking away from it, officials said. Deputies retrieved the bag and found multiple small baggies of marijuana.

According to a sheriff’s news release, deputies also located a small black case near Harris which contained approximately 8.5 grams of suspected crack cocaine.

“During a search of Harris’ person, it was discovered he had a large amount of cash in his possession. The amount of, and manner in which the suspected marijuana and crack cocaine were packaged and the large amount of cash, are indicative of illegal drug sales,” stated the release.

Willie Harris was arrested and booked at High Desert Detention Center for possession of marijuana for sale and possession of narcotics for sale. He is scheduled to appear in Victorville Superior Court on September 4, 2020.

Anyone with information about this investigation is asked to contact Deputy S. Fincel or Deputy R. Morales at the Victorville Police Department at (760) 241-2911 or Sheriff’s Dispatch at (760) 956-5001. Callers wishing to remain anonymous are urged to call the We-Tip Hotline at 1-800-78CRIME (27463) or you may leave information on the We-Tip website at www.wetip.com.

Related Topics:crimesafetyvictorvillewillie harris
Up Next