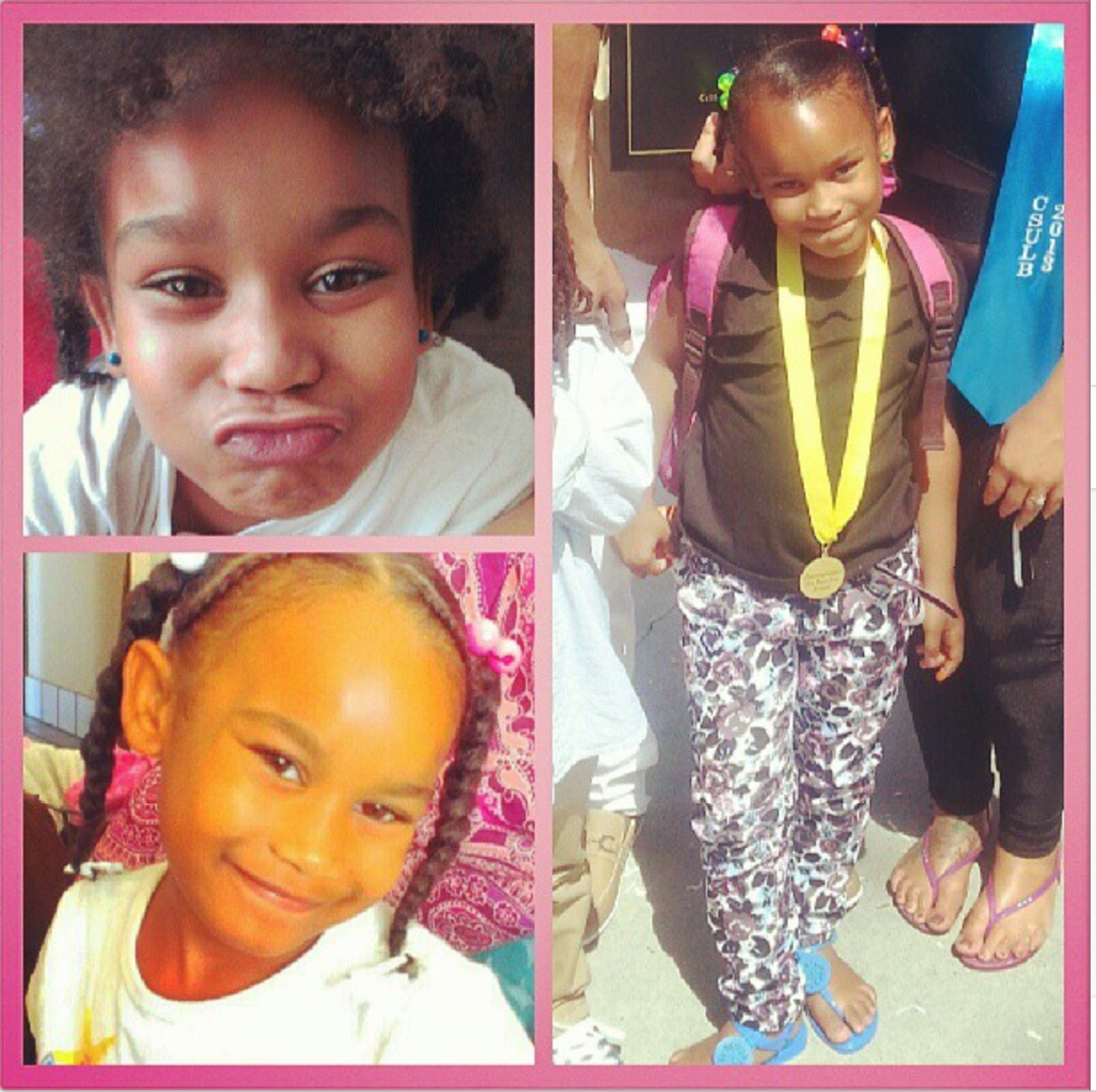 On September 5, 2013, at 9:38 P.M., officers from the Moreno Valley Police Department responded to a residence in the 25000 block of Harker Lane, in the city of Moreno Valley, regarding a report of an adult and child struck by gunfire. 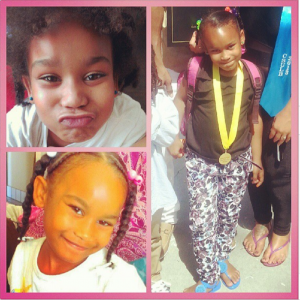 Officers arrived within minutes and located a 26-year-old male and a 6-year-old girl suffering from gunshot wounds.

The underage victim was transported to Riverside County Regional Medical Center, where she succumbed to her injuries. According to the coroners press release the 6-year old victim is identified as Tiana Ricks of Victorville.

A press release describes that as of Sunday at 5 p.m. the male victim is listed as being in stable condition, and his identity remains unknown at this time. Investigators have not released any information on the girl’s relationship with the 26-year-old victim.

Investigators from the Moreno Valley Police Department and the Riverside Sheriff’s Central Homicide Unit responded and assumed the investigation. This investigation is ongoing and no further information will be released at this time.

Anyone with information regarding this incident is encouraged to telephone Investigator Baeza of the Riverside Sheriff’s Central Homicide Unit at (951) 955-2777, or Detective Holland of the Moreno Valley Police Department at (951) 486-6700.