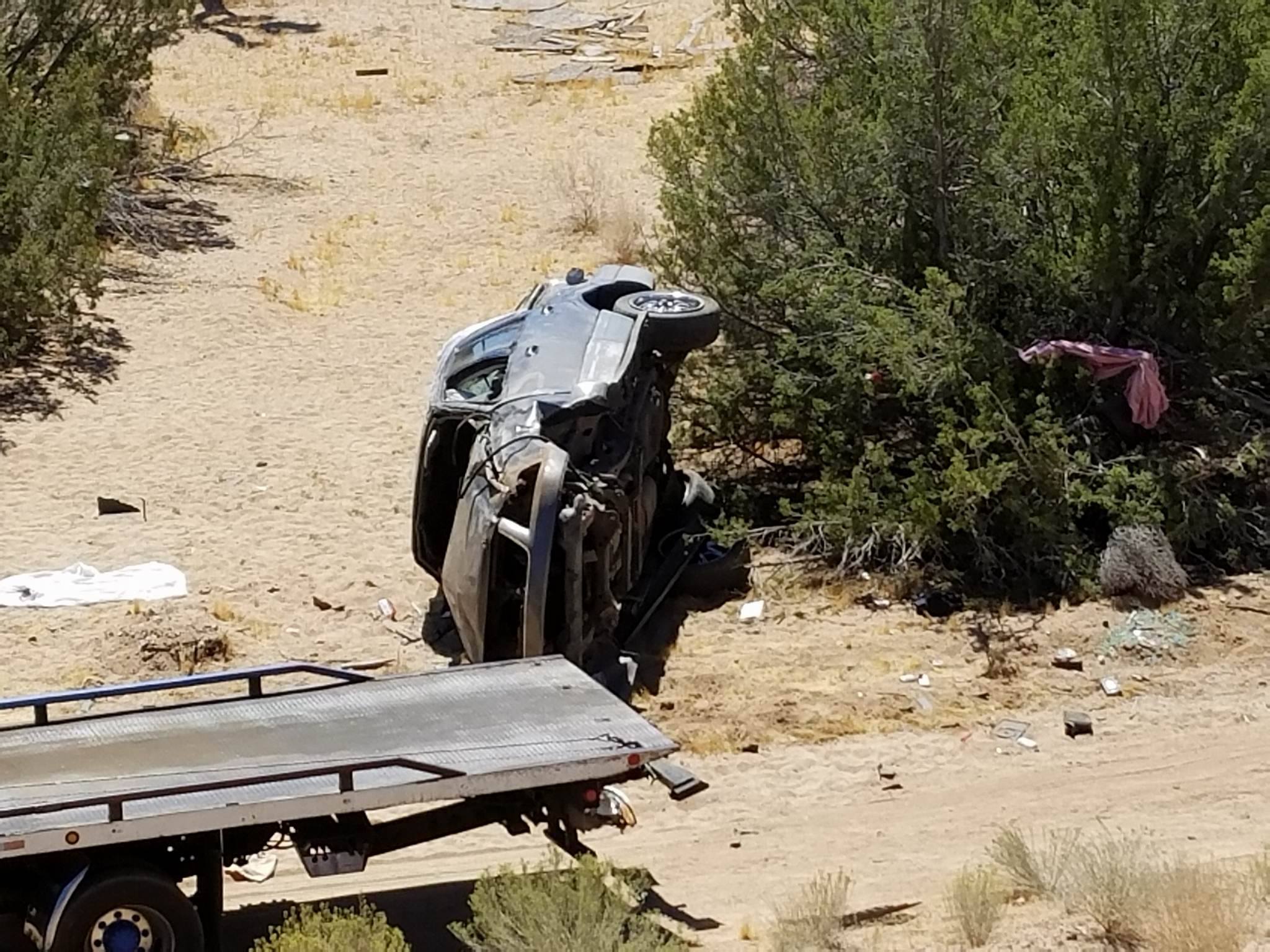 At about 3:30 a.m. on September 10th, dispatch received reports of a traffic collision in the area of Ranchero Road and Santa Fe Avenue East in the city of Hesperia.

Initial callers reported hearing the accident but no vehicle was visible.

The first paramedic engine and ambulance arrived on scene soon after dispatch and reported a single vehicle rollover approximately 100 feet over the side of an embankment.

A Sheriff’s deputy who had arrived on scene prior to firefighters and EMS personnel reported that there were a total of 5 patients.

Additional resources were requested including a battalion chief, truck company, three additional ground ambulances, a heavy rescue unit, and two air ambulances. A total of 16 personnel responded to the scene.

Triage and assessment by County Fire paramedics determined that one patient, a 6-year-old boy, had sustained fatal injuries; three other patients including 7-month old infant twins and an 11-year-old were treated for serious, potentially life-threatening injuries.

All patients were prepared for transport and carried up the embankment to the awaiting ground ambulances.

The driver, later identified as Raymond Ortega claimed to be uninjured and refused medical treatment. All patients were transported by Mercy Air to Loma Linda University Medical Center which specializes in pediatric trauma care.

The Major Accident Investigation Team from the Hesperia Sheriff’s Station responded to the scene to conduct an investigation. MAIT investigators determined the Ford Expedition was driving east on Ranchero Road when the vehicle collided with the curb on the north side of the eastbound lanes of travel. The Ford then veered to the south side of the roadway where it collided with the curb, overturning as it went down the embankment before coming to rest.

Anyone with information regarding this collision is asked to contact Deputies Brian LoVasco or Chad Gomez from the Hesperia Sheriff’s Station. 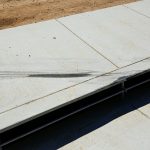 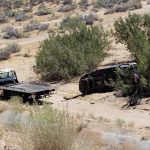 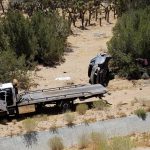 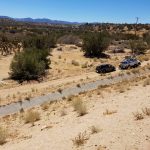 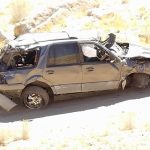 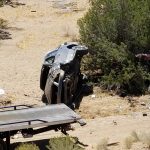