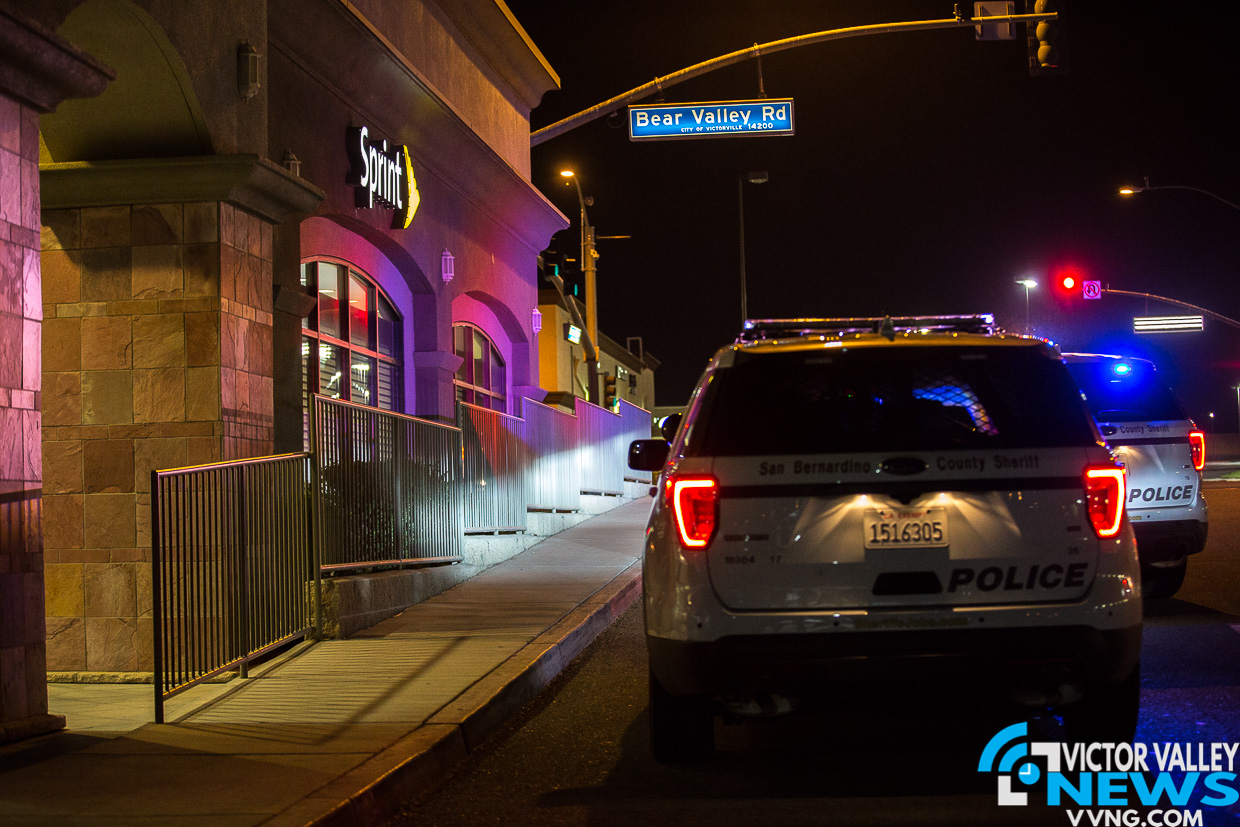 RIVERSIDE, Calif. — Six men were arrested on federal charges in connection with a series of armed robberies of cell phone stores throughout Southern California including Victorville, authorities announced Wednesday.

According to the complaint store employees were held at gunpoint, sometimes zip-tying them, then stealing a total of nearly $200,000 worth of electronic devices and cellular telephones.

The defendants were named in a five-count federal grand jury indictment unsealed yesterday that alleges conspiracy to interfere with commerce in violation of the Hobbs Act, two specific Hobbs Act violations, and two counts of using a firearm during the robberies.

A December 17 trial date has been set in this case.

Anthony Wimbley, 27, of Irvine, was arraigned this afternoon in United States District Court in Riverside. He pleaded not guilty and was ordered released on $80,000 bond. The other defendants are:

The indictment alleges that between March 18 and September 8, the defendants conspired to rob cellular phone stores in Chino, Fullerton, Long Beach, Victorville and Beaumont.

The defendants allegedly targeted for theft cell phones that did not contain tracking devices.

For example, on August 19, Hardrick and two unidentified co-conspirators, wearing masks and with one of them brandishing a handgun, stole approximately $65,000 worth of electronic devices and cellular telephones from a Sprint store in Victorville, the indictment alleges. During the robbery, one of the store’s employees was bound with zip-ties and was forced to lay on the ground.