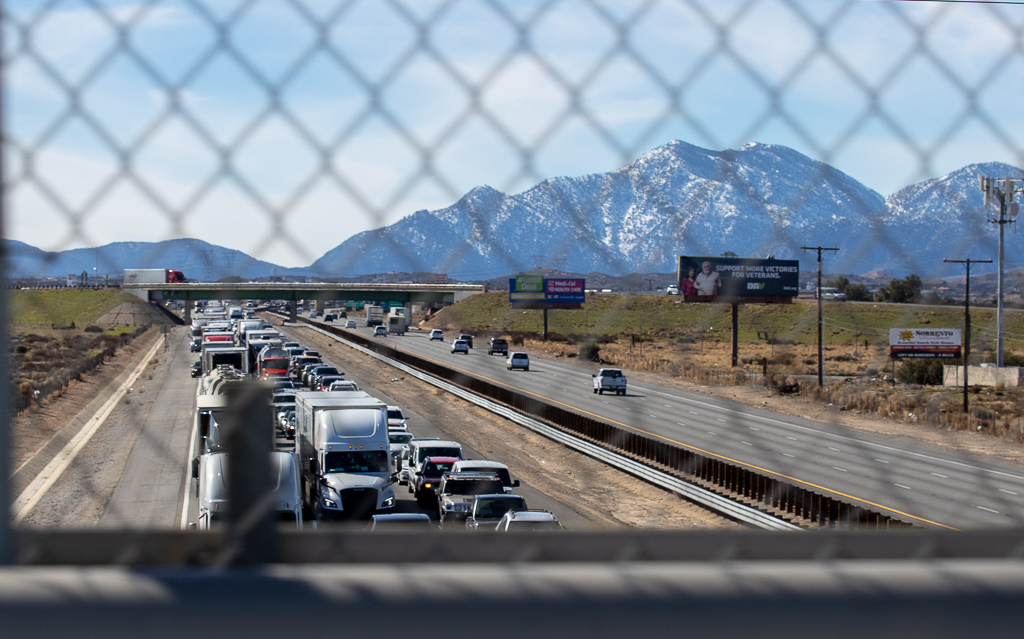 HESPERIA, Calif. (VVNG.com) — A 57-year-old Hesperia man rushed to a hospital following a rollover crash in the pass has died, officials confirmed.

San Bernardino County Firefighters responded to the scene and located an overturned red Ford Explorer with two occupants injured when the SUV rolled over.

The driver, Gabriel Garcia Rios, was transported to Desert Valley Hospital where he was pronounced deceased at 11:20 am, according to the San Bernardino County Coroner’s office.

The official cause of the crash is under investigation by the California Highway Patrol.