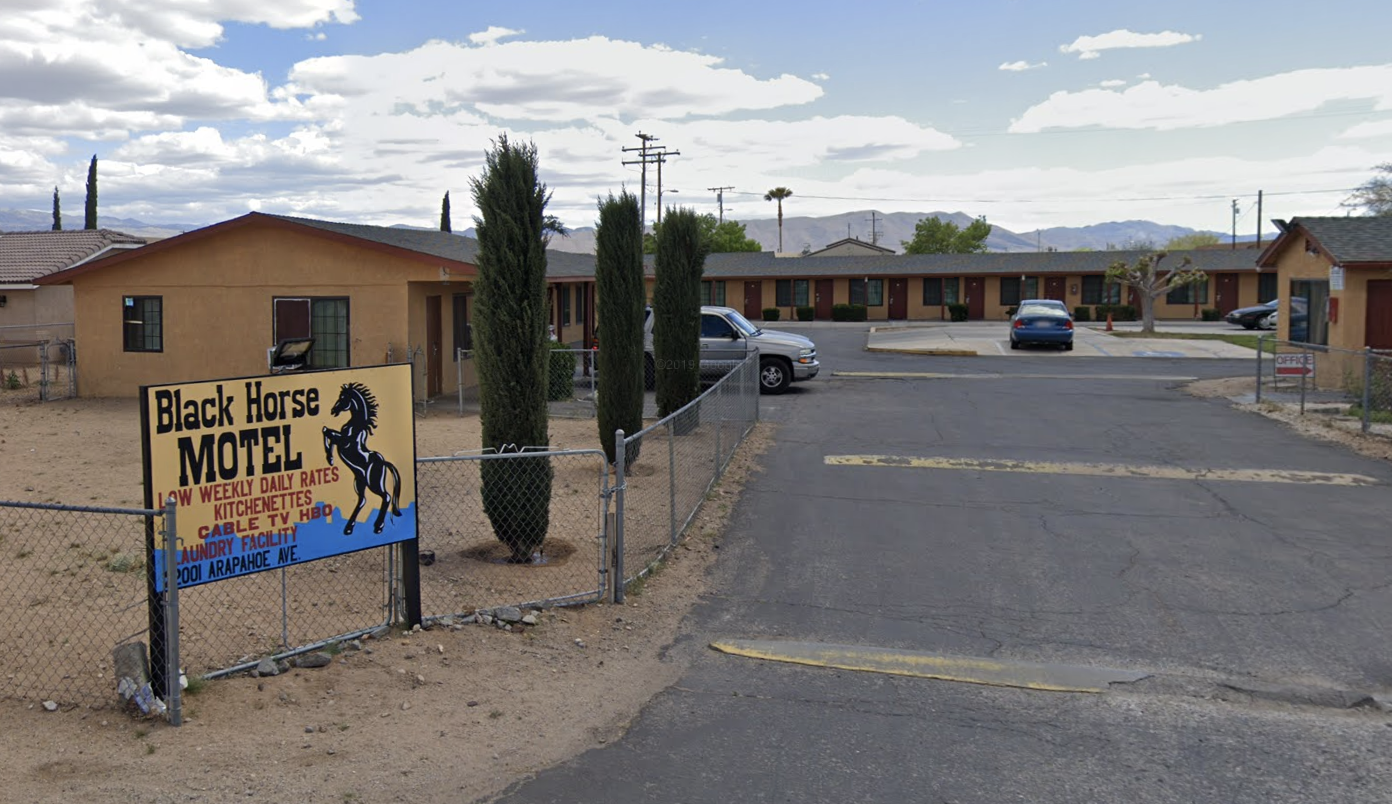 On Thursday, July 1, 2021, at approximately 12:40 am, deputies were dispatched to the Blackhorse Motel in the 22000 block of Arapahoe Avenue in the Town of Apple Valley. Sheriff’s officials said the caller reported an assault had just occurred.

“The victim, who knew Whitworth, suffered multiple lacerations and was transported to a local hospital for treatment,” stated the release. Whitworth fled before deputies arrived but returned to the incident location while deputies were still at the scene.

Whitworth was arrested and booked at High Desert Detention Center for attempted murder. He is scheduled to appear in the Victorville Superior Court on Tuesday, July 6, 2021, and being held in lieu of $1,000,000 bail.

Anyone with information about this investigation is asked to contact James Chapdelaine at the Apple Valley Police Department at (760) 240-7400 or Sheriff’s Dispatch at (760) 956-5001. Callers wishing to remain anonymous are urged to call the We-Tip Hotline at 1-800-78CRIME (27463) or you may leave the information on the We-Tip website at www.wetip.com.