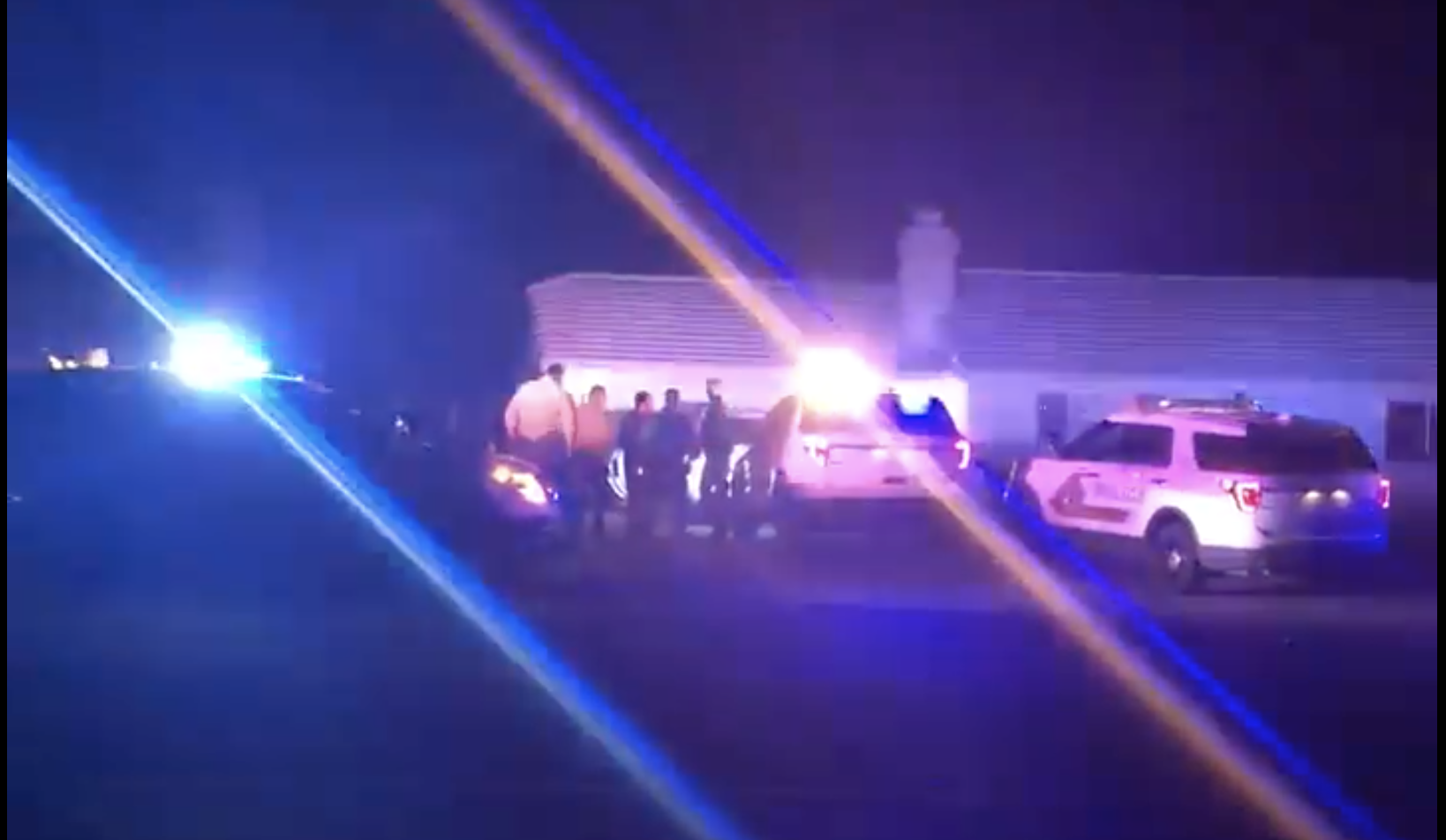 It happened at about 9:13 when a deputy with the Apple Valley Sheriff’s Station attempted a traffic stop on a Kia sedan in the area of Highway 18 and Pecos Road and the driver failed to yield.

According to sheriff’s spokeswoman, Cindy Bachman, the traffic stop was for vehicle code violations.

The suspect, later identified as Jerry Kelly, ditched the vehicle and ran leading deputies on a footpursuit. Bachman said deputies chased the suspect and took him into custody.

Kelly was booked at the High Desert Detention Center for Evading a Police Officer, Possession of a Controlled Substance and Probation Violation. He’s scheduled to appear in a Victorville courtroom on January 8, 2019.