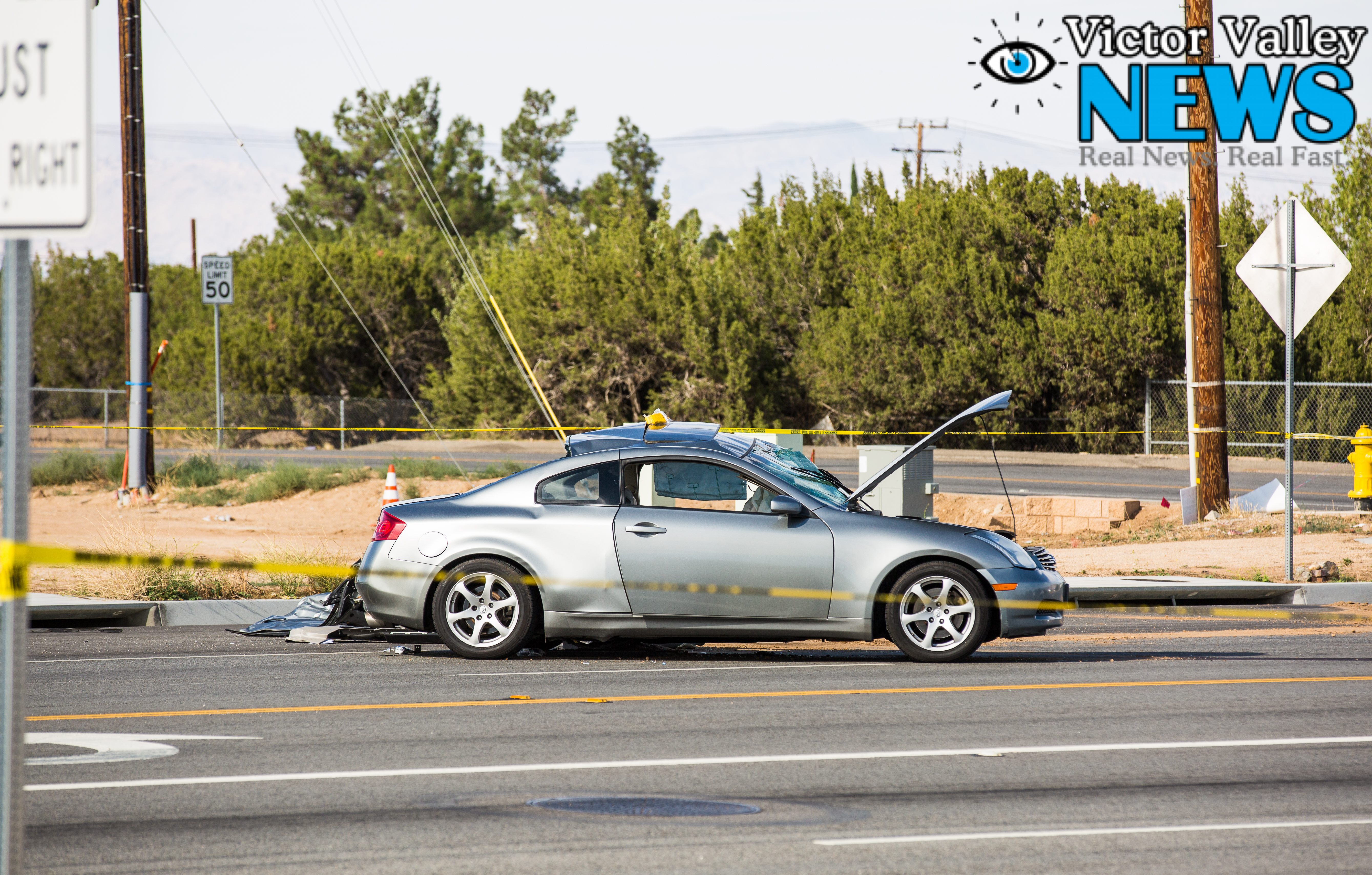 HESPERIA:(VVNG.com)- A 50-year-old Victorville man succumbed to his injuries sustained in a major damage accident in Hesperia.

The two-vehicle traffic collision occurred on Saturday, August 1, 2015 at 2:56 P.M., at the intersection of Ranchero Road and 7th Avenue.

According to the San Bernardino Coroner’s Department, John Lux was traveling southbound on 7th Avenue and failed to yield at the four-way stop at Ranchero Road.

Lux was in a silver 2-door Infiniti coupe when he was broadsided by a white GMC Envoy that also failed to yield at the four-way stop sign.

According to witnesses, Lux had to be extricated from the vehicle by firefighters. Lux was transported to a nearby hospital where he was pronounced dead at 3:38 P.M.

“That intersections is crazy, people run it, rush through it, don’t obey the 4 way stop rules. I was waiting for this to happen. SMH!!! I use that intersection every day. And they won’t put in lights due to the low power lines, stated Victor Valley News Group Member Lauren Hench.

The San Bernardino Sheriff’s Department is investigating the accident. 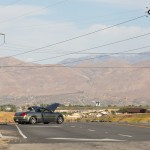 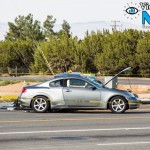 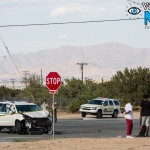