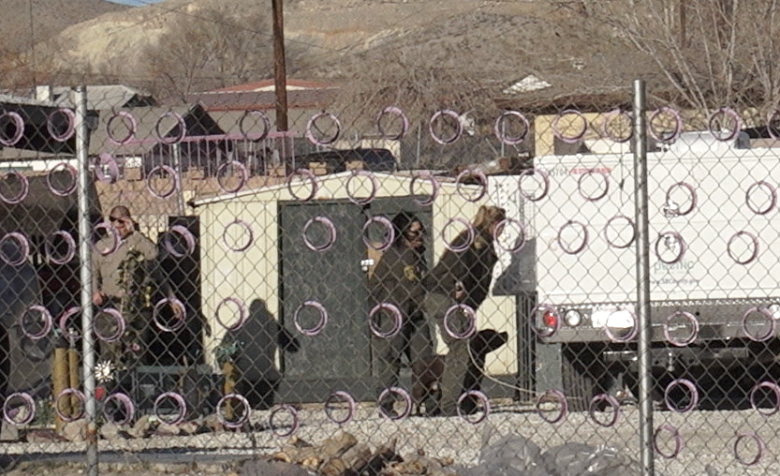 ORO GRANDE, Calif. (VVNG.com) — A 5-year-old boy died after he was attacked by the family dog at a home in Oro Grande Monday.

According to the caller, the family dog was attacking a 5-year-old family member and would not let go.

The child succumbed to his injuries before law enforcement and fire officials arrived. There were no other children present during the attack.

“Through the investigation, deputies learned the child was being supervised by an adult relative at the residence. The adult stepped out of the room, leaving the child alone with the Pitbull. When he returned, the dog was attacking the child and would not release him,” stated a sheriff’s press release.

The owner signed over custody of the dog to the San Bernardino County Animal Control.

The home is located several hundred feet away from an elementary school.

Anyone with information regarding this crime is urged to contact Detective J. Collins at Victor Valley Sheriff’s Station, (760) 552-6800. Persons wishing to remain anonymous can report information to WeTip by calling 1-800-78-CRIME, or by accessing the website at www.wetip.com.