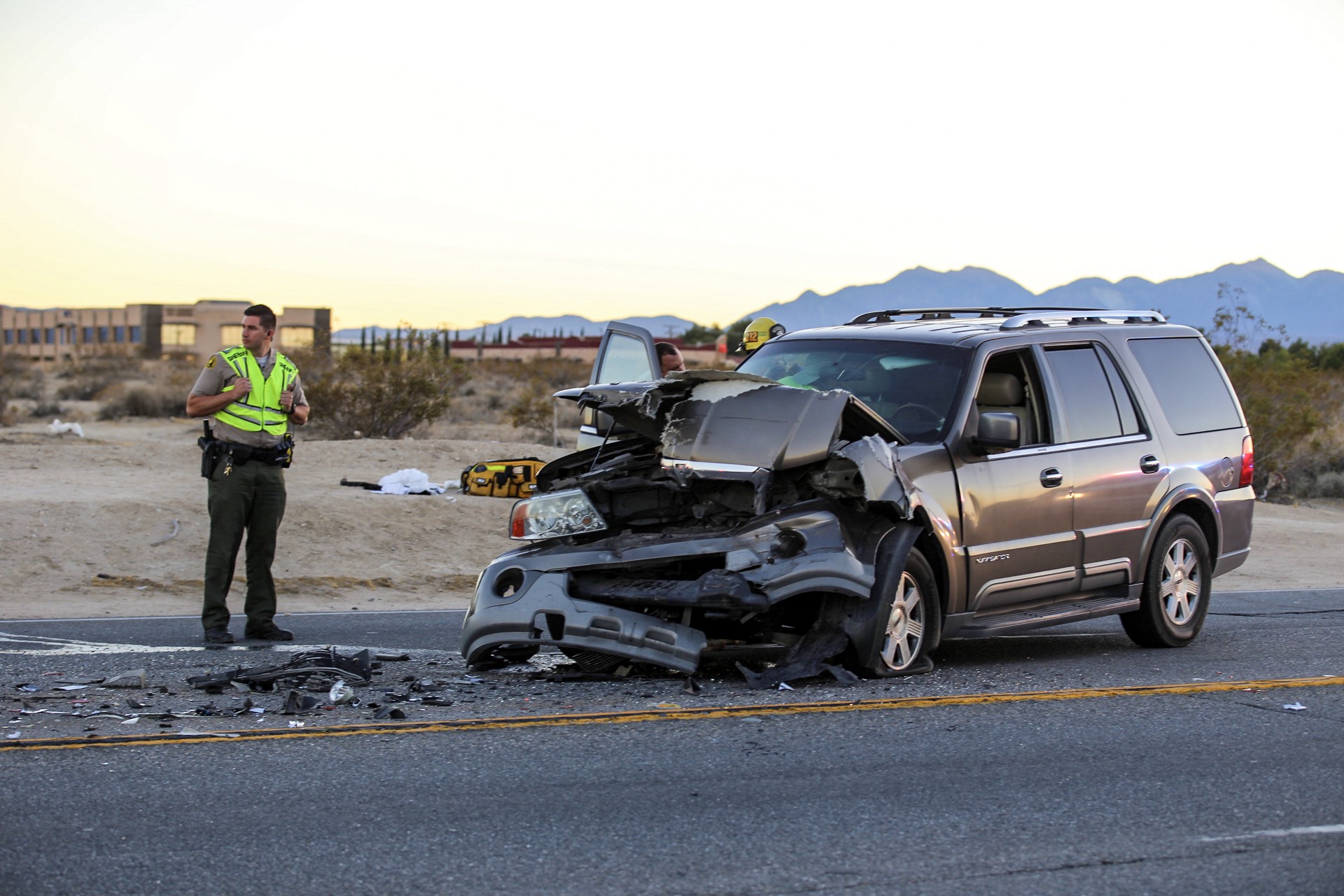 On November 2nd at about 5:30 pm a multi-vehicle collision was reported on Mojave Drive just west of Topango Road in Victorville.

The crash involved a black Toyota Sienna minivan, a white Chevy Suburban, and a silver Lincoln Navigator with major front end damage. All three vehicles were traveling eastbound on Mojave.

According to Deputy Adam Hylin, the Toyota and Chevy were both stopped and waiting for a vehicle to make a left-hand turn onto Topanga Road.

The Navigator rear-ended the Chevy, causing the vehicle to be pushed into the Toyota.

The 5-year-old boy inside the Navigator was taken by ground ambulance to Victor Valley Global Medical Center and later airlifted to an out of area trauma center. According to Hylin, the child sustained major injuries.

The driver of the Navigator sustained moderate injuries and was transported by ground ambulance to a local hospital. A third child in the vehicle was also taken as a precaution. He did not appear to have any injuries.

Eastbound traffic on Mojave Drive was temporarily detoured at Amargosa Road while deputies cleared the scene.

The official cause of the crash is currently under investigation. 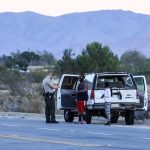 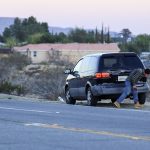 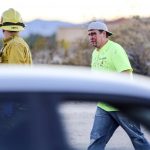