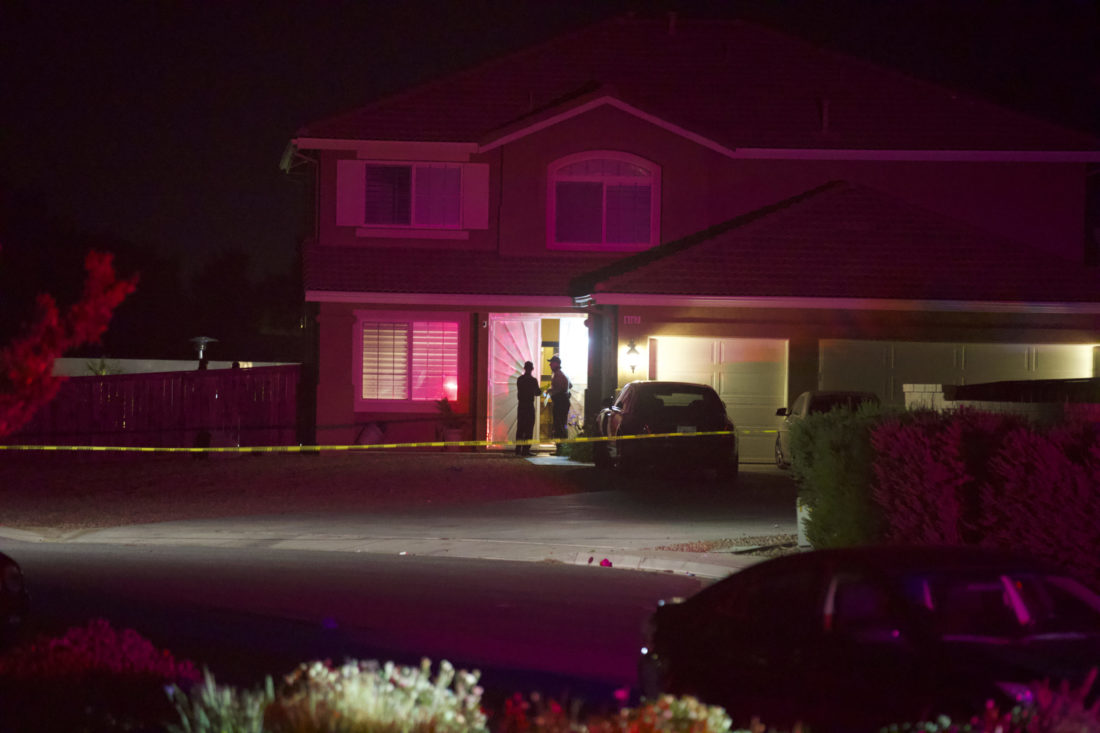 HESPERIA, Calif. (VVNG.com) — Authorities said five people were injured when shots were fired during a house party with about 100 people in attendance Saturday night in Hesperia.

At about 9:45 PM on June 13, 2020, San Bernardino County Sheriff’s Deputies responded to the 8100 block of Julie Court for reports of shots heard in the area.

“Big shooting just went down in Hesperia in the nice houses next to Hesperia mobile homes right past Danbury and Lake Arrowhead Road. Heard so many gunshots. Prayers for anyone involved” stated VVNG member Jesse Pierce.

Sheriff’s spokeswoman Jodi Miller told VVNG that a party was occurring at the location, with an estimated 100 people in attendance. Miller said the reporting parties were also stating that numerous people were leaving the location.

Deputies arrived and were advised that five people had been injured by the gunfire.

“All injured victims had left the location before deputies arrived and were being transported for medical treatment by private parties. None of the injuries are believed to be life-threatening,” stated Miller.

According to Miller, no arrests have been made and the investigation is ongoing to identify the suspects involved in the shooting.