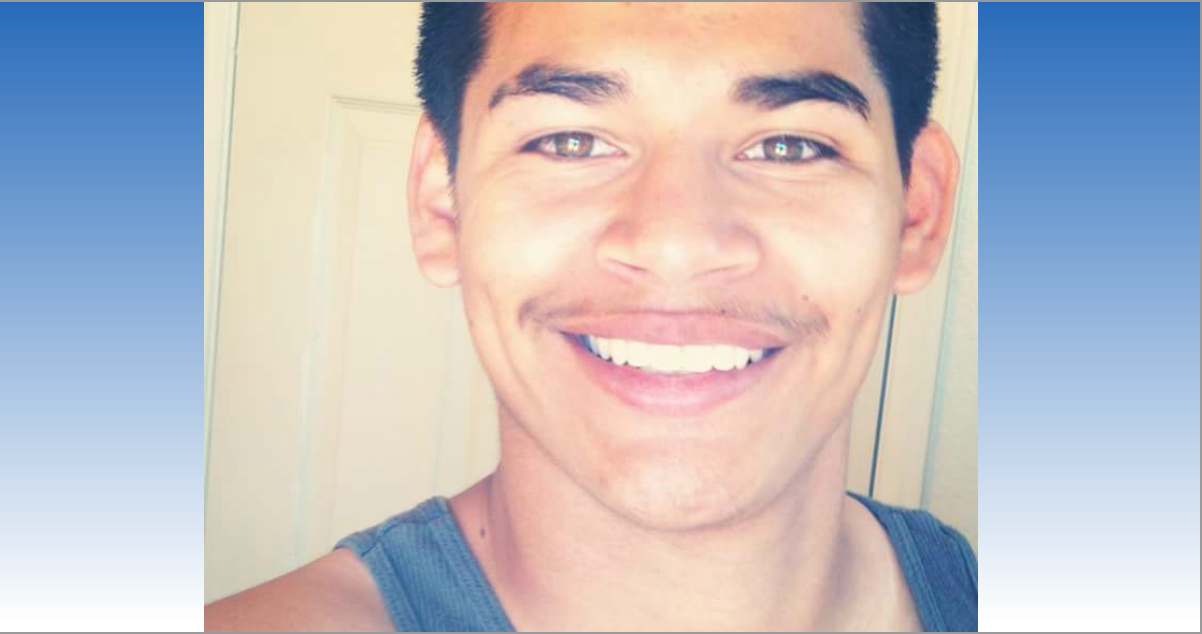 APPLE VALLEY, Calif. (VVNG.com) Authorities announced the arrest of five suspects in the murder of Johnny Lasoya who was gunned down outside his grandmother’s house in Apple Valley.

All five suspects were booked on murder charges stemming from the incident the fatal shooting that occurred on Wednesday, April 26, 2017.

The family says Lasoya was taking his grandmother for her birthday when he was gunned down on the sidewalk and later pronounced dead at a hospital shortly after.

Detectives determined that the suspects drove up to the residence on the 22000 block of Hurons Avenue and they made contact with Johnny Lasoya.

Within minutes, Lasoya began arguing with one subject and then a second subject shot at Lasoya, striking him in the upper body before fleeing in two separate vehicles stated authorities.

“No additional information is being released at this time. Updates will be issued as new information becomes available,” stated a Sheriff’s press release.

The family has established a Gofundme account to help give Johnny a proper burial service. Anyone wishing to donate can do so by clicking the link: https://www.gofundme.com/help-support-johnny-lasoya