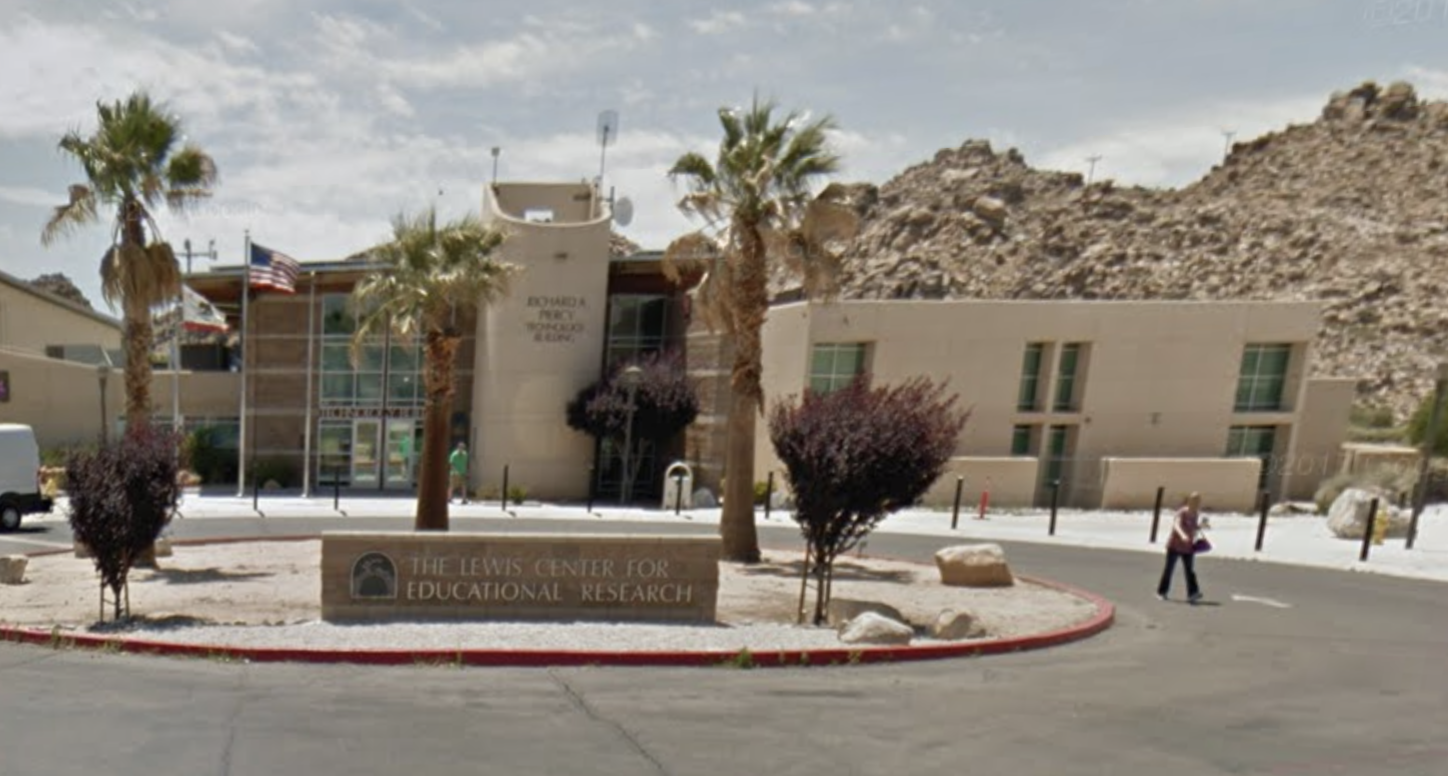 It happened on Sunday, December 23, 2018, at the Lewis Center for Education Research located at 17500 Mana Road in Apple Valley.

At about 10:48 am, staff arrived at the campus and discovered the damaged property, officials said.

“Staff reported unknown suspect threw rocks at cars belonging to the school, which broke the windows. Damages were estimated at $2,500.00. The suspects also damaged approximately 10 sheds on campus, which were used as a mock village for research. The damage to the sheds was estimated at $5,000.00, for a total of approximately $7,500.00 and most likely occurred during the weekend,” stated a sheriff’s news release.

Deputy Stuart Cullum, of the Apple Valley Police Station, conducted an investigation and with the assistance of school staff, identified five male juveniles that included a 17-year-old, a 16-year-old, and three 15-year-olds.

Deputy Cullum contacted four of the five juveniles and spoke with them. After each juvenile was interviewed, they were arrested and booked at the High Desert Juvenile Detention Center for the above charges.