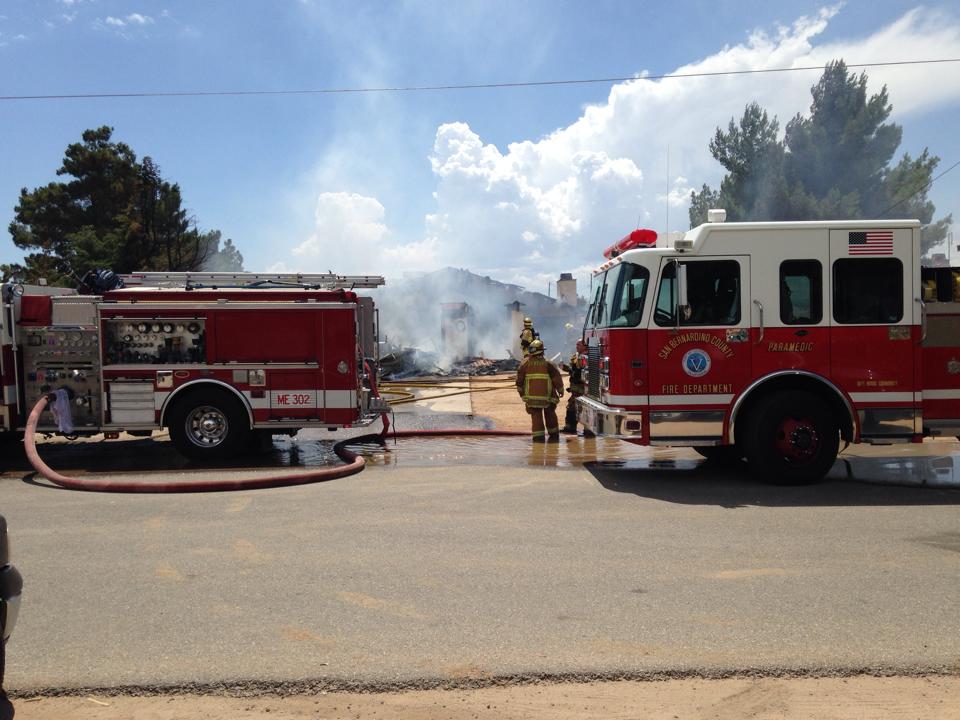 HESPERIA:(VVNG.com)- A ferocious fire was reported at approximately 1:46 p.m., coming from a residence on the 7300 block of Oxford Avenue near Ranchero Road in Hesperia. According to initial reports the fire started in the garage and quickly spreading to engulf the rest of the home.

Residents are all said to be safely outside of the home. As of 2:20 p.m. the fire is still spreading and was not yet contained. Firefighters are on scene and working on knocking out the fire. The home is believed to be a total loss and no injuries have been reported.  More information will be provided as it is received. 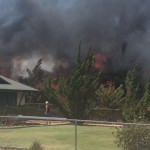 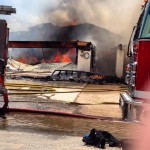 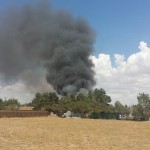