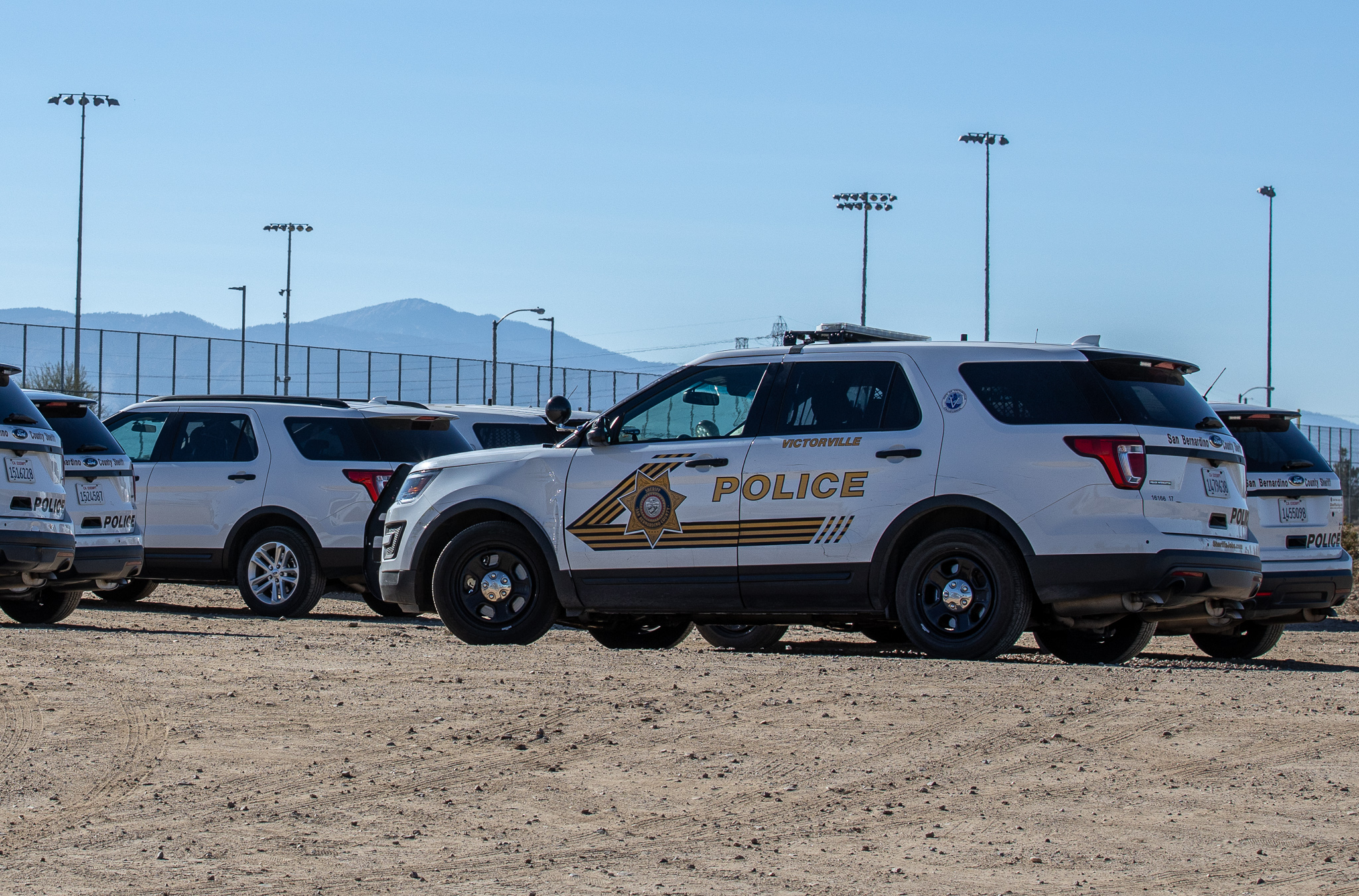 On October 6, 2020, deputies from multiple stations across the Victor Valley identified problem areas and conducted a total of 56 vehicle stops. Citations were issued for vehicle code violations which included exceeding the speed limit, failing to stop at stop signs, distracted driving, and unsafe driving practices.

Eight of the 56 drivers were found to be driving without a license or with a suspended or revoked license.

Officials said those drivers were cited accordingly and three vehicles were towed during the operation.

“Similar operations will be conducted throughout the High Desert over the next three month,” stated the release. “Our local law enforcement and San Bernardino County Sheriff’s Department as a whole, urge drivers to follow the laws of the road. Do your part, drive smart!”