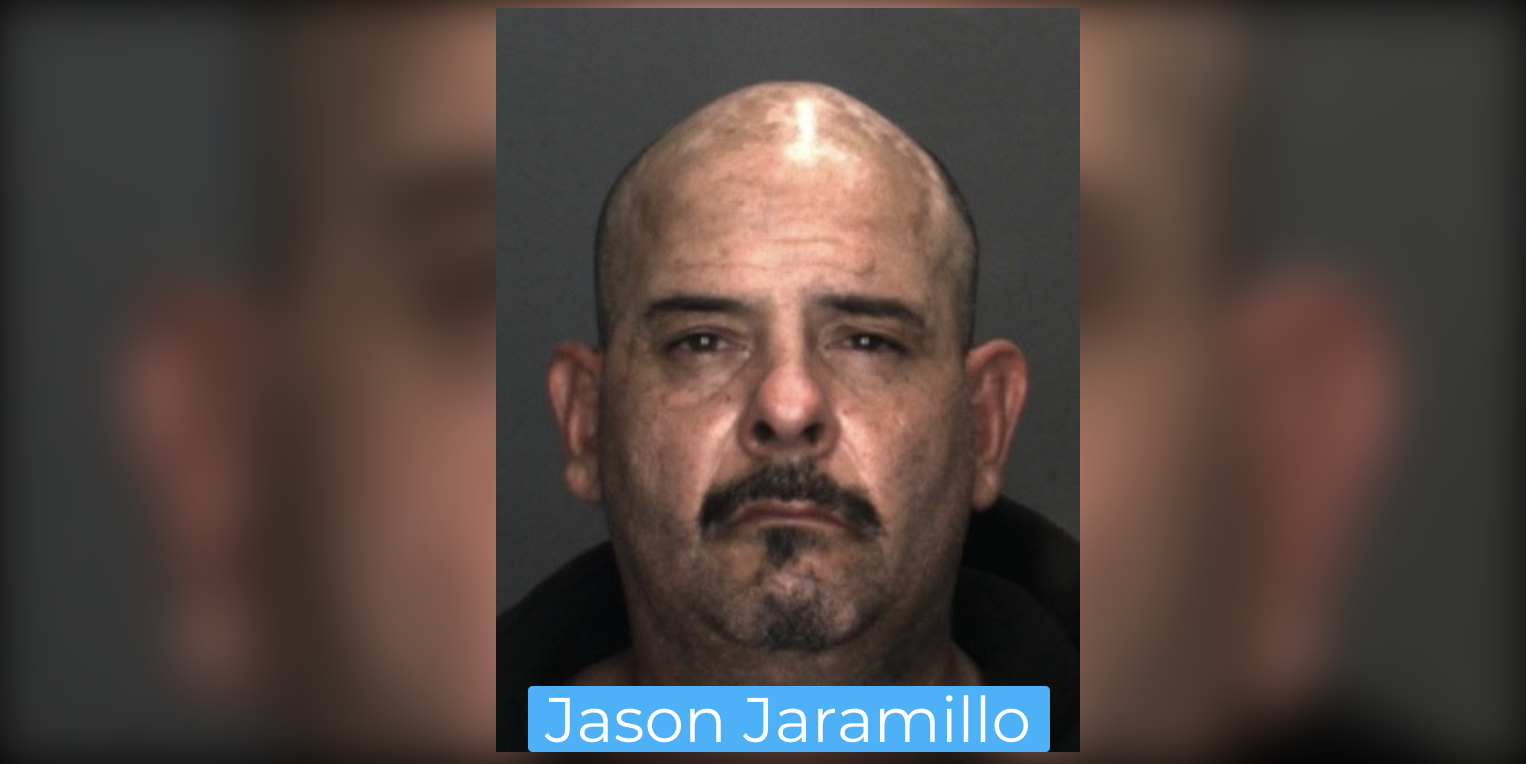 On February 2, 2021, at 02:47 A.M., the Barstow Police Department Dispatch center received a call for service regarding a trespasser at E&A tires located on the 1500 block of West Main Street.

The caller reported that someone was inside his business and he could see them on his surveillance cameras.

Officer Gemma Day arrived at the location and as she walked up to the business she observed a male walking out from behind the business carrying a blanket over his shoulder. Officer Day could see that the blanket had electronics exposed from it.

As Officer Day yelled at Jaramillo to stop, he dropped the blanket and ran westbound on Main Street. Officer Day gave chase and was able to catch Jaramillo and take him into custody.

Officer Day also recovered several items of electronics that Jaramillo had stolen from the business. Jason Jaramillo was placed under arrest for PC 459-Burglary and booked at the San Bernardino County Sheriff’s Department High Desert Detention Center for the listed charge.