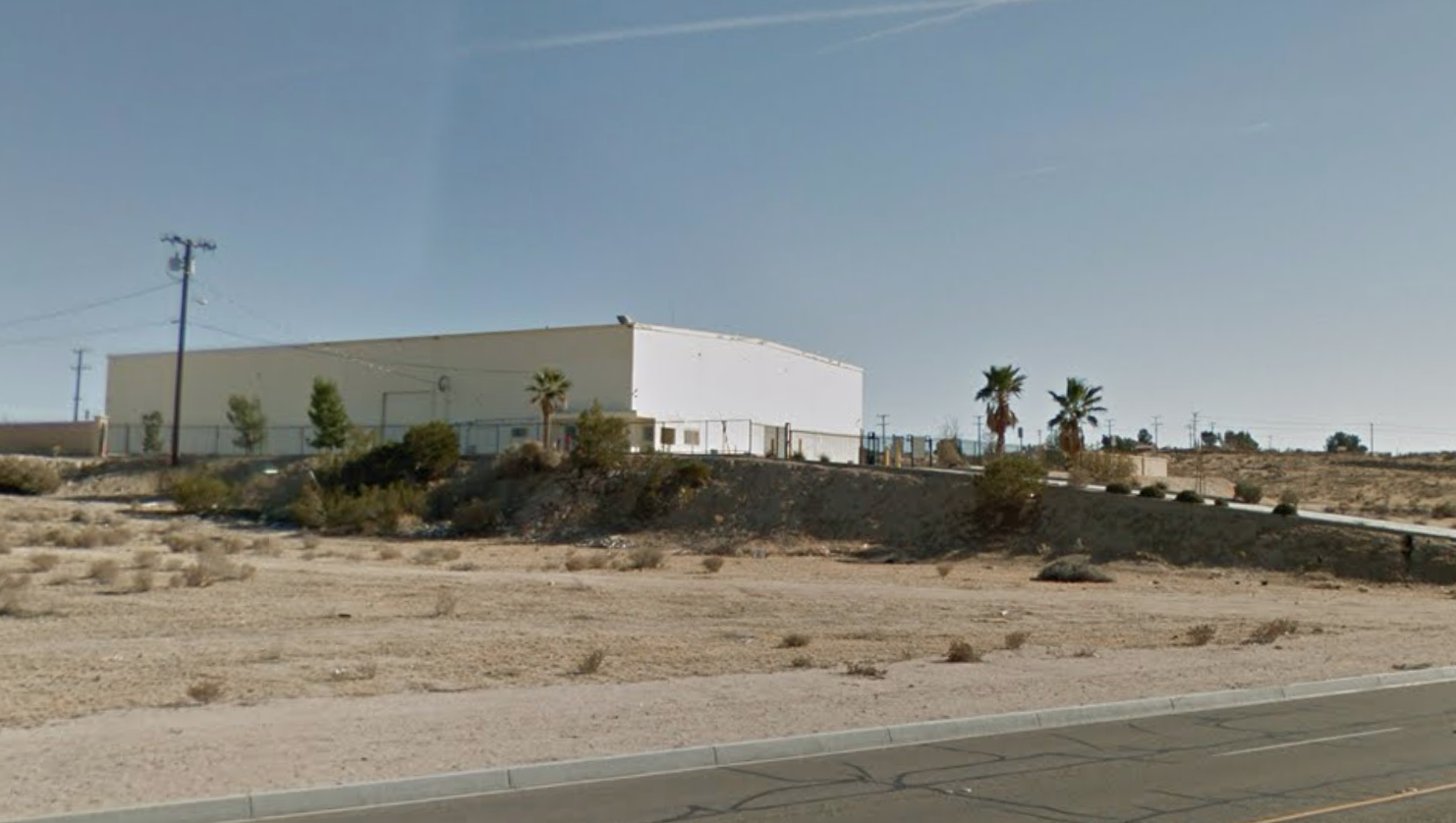 Once inside, deputies found a large-scale indoor marijuana grow inside the building with over 4,500 marijuana plants in various stages of growth. Evidence found at the scene suggests the grow operation was operating for some time.

The grow operation used advanced lighting, air conditioning, fans, exhaust blowers and an air-filtering system to control the climate inside the building. Major interior modifications including structural, electrical and plumbing were made inside the building. Building permits were not authorized or issued by the city.

The City of Victorville prohibits Commercial Cannabis Activity in the form of cultivating cannabis plants. Additional information regarding what is allowed can be found in the Victorville Municipal Code in Chapter 13.150 – Commercial Cannabis Activity. The building was “red tagged” by the City of Victorville – Code Enforcement Division because it was deemed unsafe to occupy because of the unpermitted modifications to its structure and electrical wiring.

Additionally, large marijuana grows, such as this one, require local and state licensing. No licenses have been issued to the tenants or property owners. The suspect(s) will face criminal charges for the illegal Cultivation of Cannabis; over 6 plants.

Anyone with information regarding this investigation or is urged to contact the Sheriff’s Gangs/Narcotics Division at (909)387-8400 or NARC-MET@sbcsd.org. Callers wishing to remain anonymous are urged to call the We-tip Ho tline at 1-800-78-CRIME (27463) or you may leave information on the We-Tip Hotline at www.wetip.com.