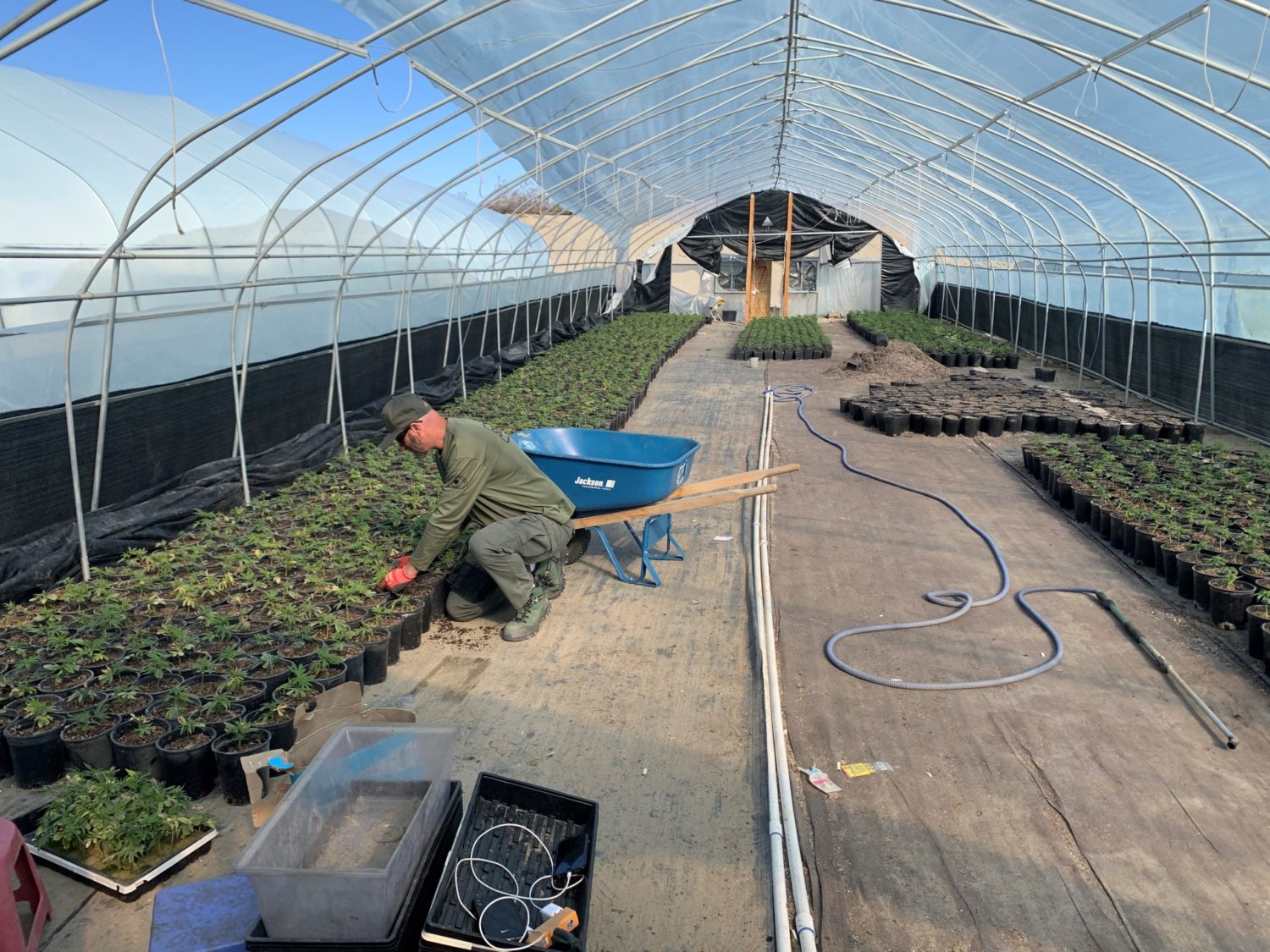 According to a sheriff’s news release, MET personnel had received numerous complaints about large outdoor marijuana cultivations in the area.  MET personnel located and detained 12 suspects during the service of the search warrants.

Investigators developed probable cause to arrest seven of the 12 persons detained. Investigators seized 4,382 marijuana plants and 1,021 pounds of processed marijuana.

The Sheriff’s Gangs/Narcotics Division will continue to enforce California’s cannabis laws and the San Bernardino County’s ordinance regarding cannabis cultivation and distribution.

Persons found guilty of violating the state law and county ordinance are subject to fines, prosecution, and property seizure.

The following suspects were cited on charges of Cultivation of Cannabis; over six plants:

Anyone with information regarding this investigation or is urged to contact the Sheriff’s Gangs/Narcotics Division at (909)387-8400 or NARC-MET@sbcsd.org. Callers wishing to remain anonymous are urged to call the We-tip Hotline at 1-800-78-CRIME (27463), or you may leave the information on the We-Tip Hotline website at www.wetip.com.

Southbound 15 freeway in Barstow closed due to tractor-trailer crash