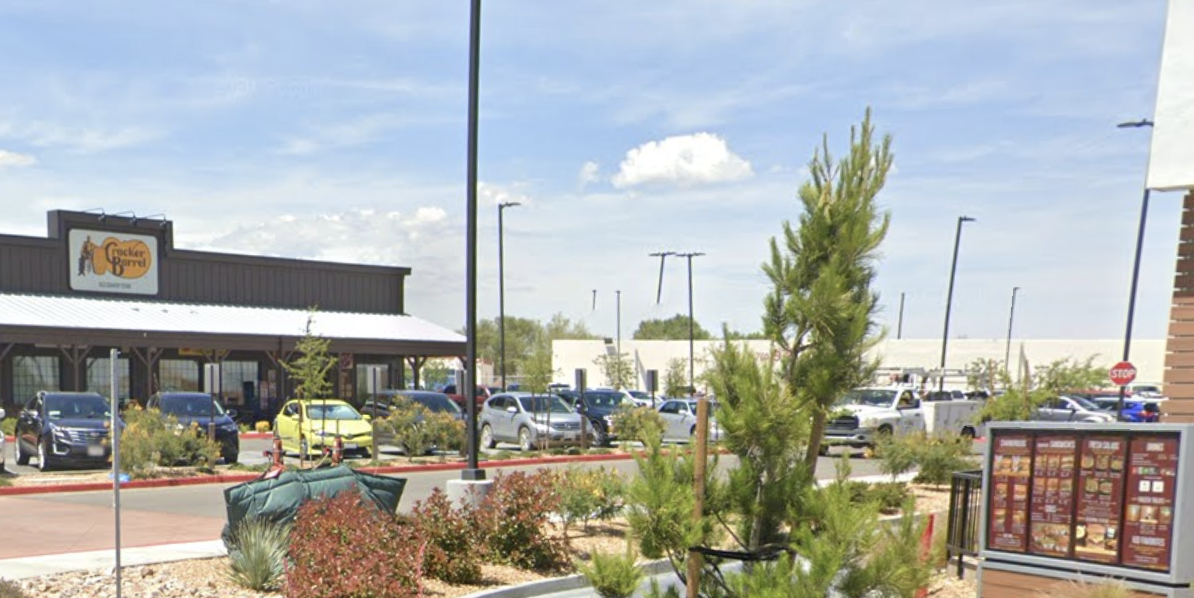 On October 30, 2020, deputies from the Victorville Police Department responded to the Cracker Barrel restaurant in the 11600 block of Amargosa Road for a reported commercial burglary.

According to a sheriff’s news release, “employees arriving to work found the lock on an exterior freezer had been cut and several boxes of merchandise had been stolen.”

A review of surveillance footage revealed a male suspect arrived at the location in a 2006 Chrysler 300 at approximately 3:35 a.m. The suspect used bolt cutters to cut the lock and gain entrance to the freezer, giving him access to the more than $600 worth of merchandise that was stolen.

Deputies stopped the vehicle and detained the driver, Jesse Leroy Barr, and his passenger, 32-year old Matthew Allen Craig. Barr was positively identified as the suspect in the burglary. He was arrested and booked at High Desert Detention Center for commercial burglary. Craig was found to have outstanding warrants for his arrest and was also booked at High Desert Detention Center.

Anyone with information about this investigation is asked to contact Deputy A. Mata or Deputy M. Suchomel at the Victorville Police Department at (760) 241-2911 or Sheriff’s Dispatch at (760) 956-5001. Callers wishing to remain anonymous are urged to call the We-Tip Hotline at 1-800-78CRIME (27463) or you may leave information on the We-Tip website at www.wetip.com.

3 arrested at a Victorville hotel for multiple criminal violations, including child cruelty