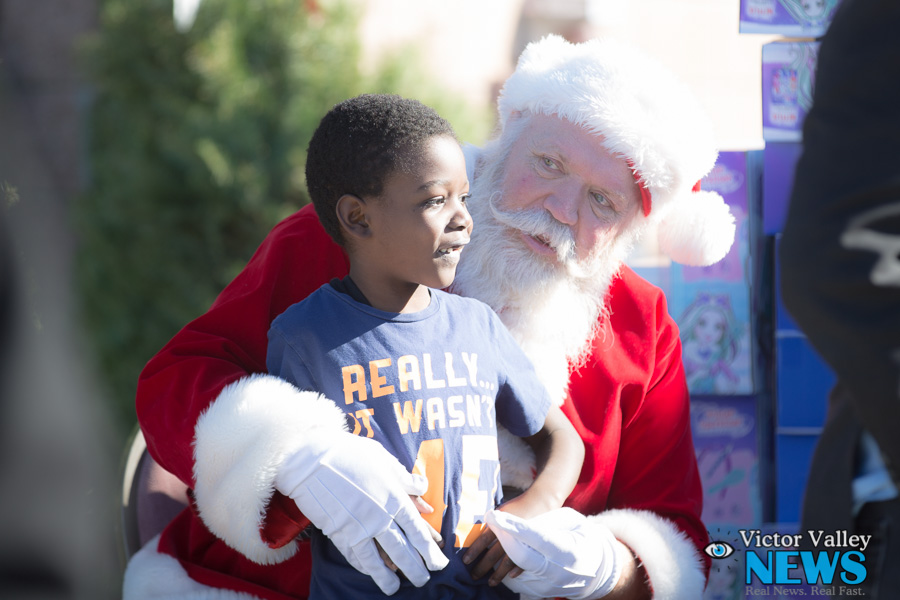 On Tuesday, December 20, 2016, families, dozens of volunteers, City leaders, and Santa Claus all gathered together outside the Heritage Stadium in Adelanto.

Local children in need and their families were identified and specially invited to attend the event, which is not otherwise open to the public.

“Today we have about 400 of our students from Adelanto Elementary School District receiving toys that were donated [on behalf] of the city and HDO. To make their Christmas a little bit brighter,” stated Beth Bartholomew, the director of AESD’s Child Welfare & Attendance Services. “The students were selected by their school’s for students that were in need for a more deserving Christmas.”

Prior to the event kick-off, brief speeches were held by city and business leaders including Adelanto Mayor Richard Kerr. The parents and children all waited patiently before being ushered to individual tables.

Each child received one high quality and popular toy valued at $35, plus a raffle ticket for a chance to win one of 25 brand-new bicycles.

The children all had a chance to visit with Santa Claus while their parent’s snapped photos.

The event was funded by a $20,000 donation by HDO Industrial Park and Industrial Integrity Solutions, which is conducting the toy giveaway in partnership with Mayor Richard Kerr, the City of Adelanto and the Adelanto Elementary School District.

“Adelanto is growing and growing and it’s going to get better and better as we grow, said Adelanto Mayor Richard Kerr.

“In about two years we don’t want to have to do this in Adelanto. We want Adelanto citizens to get everything, get jobs, get houses and have money to pay their rent, water, electricity, and then we are going to go to other cities and help the needy in other cities. That’s our vision as a council as a city. To grow that much that we could go out and help other people.” 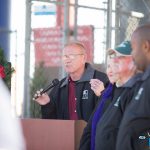 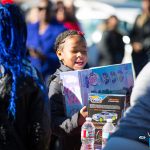 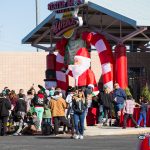