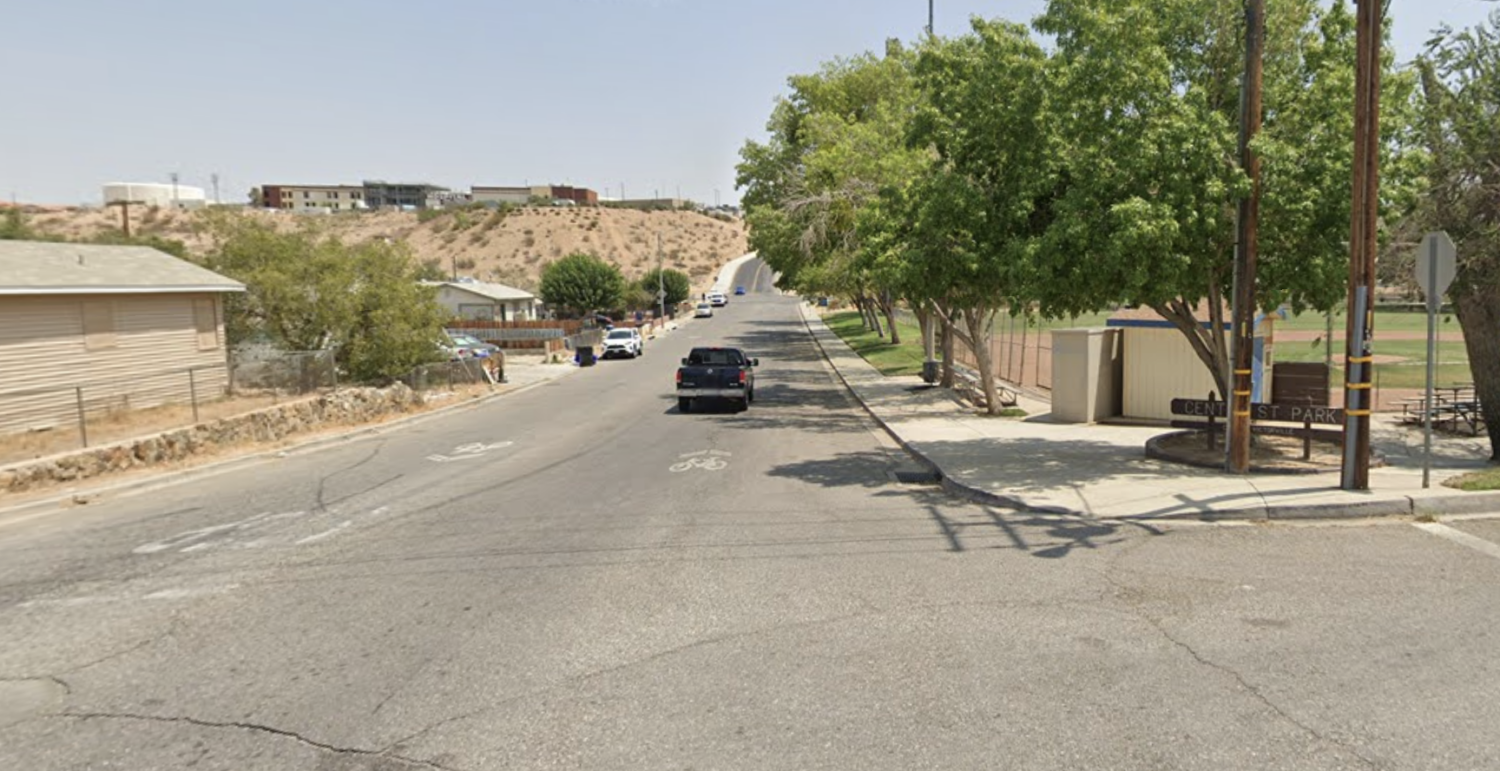 VICTORVILLE, Calif. (VVNG.com) — A 40-year-old man identified as Rodney Glenn Williams, was arrested after he committed a string of crimes in Victorville.

It happened on Friday, November 25, 2022, at approximately 5:13 p.m., when deputies from the Victorville Police Department were dispatched to a traffic collision on the 16000 block of Mojave Drive.

Officials said that sheriff’s dispatch received multiple calls on the same subject as he committed several crimes throughout the downtown Victorville area.

The suspect was initially reported as being under the influence of a controlled substance and fled from Victor Valley Global Medical Center to Center Street Park.

“Witnesses at the park reported Williams running around with a baseball bat. He then ran to Verde Street where he vandalized vehicles and physically assaulted a man he carjacked,” stated a sheriff’s news release.

Williams drove the stolen vehicle on Mojave Drive towards Sixth Street, causing a traffic collision with another vehicle.

“He ran away from the collision and broke into an auto body shop where deputies were able to apprehend him,” stated sheriff’s officials.

Williams was arrested for carjacking, burglary, and vandalism. He remains in custody with bail set at $250,000.