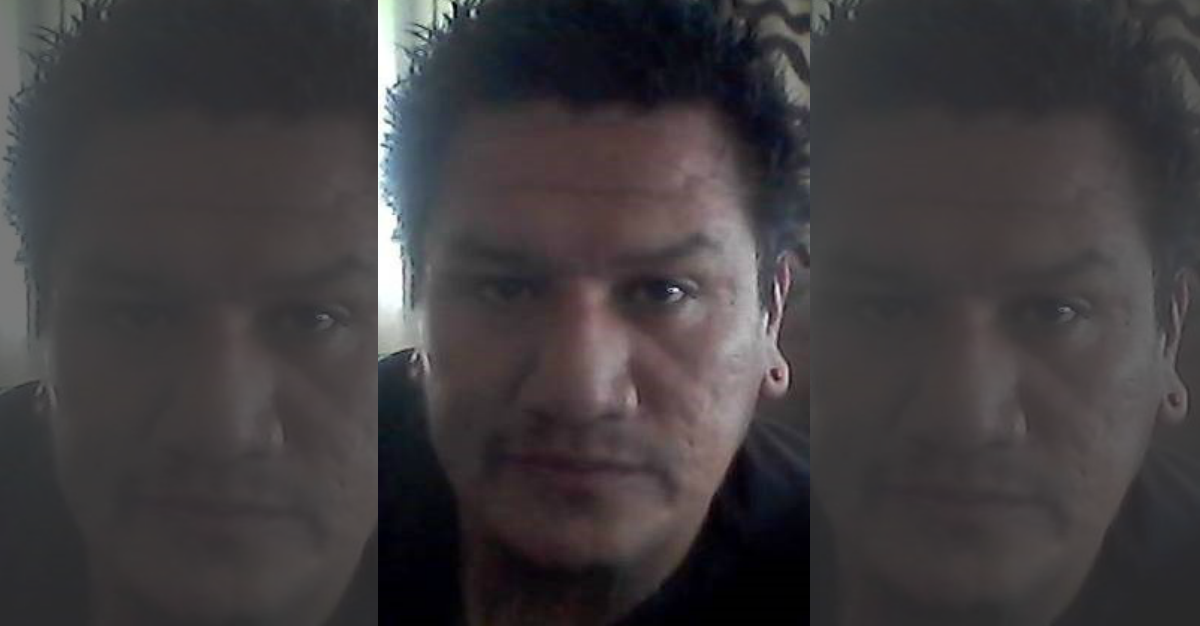 On Thursday, January 12, 2017, at approximately 2:48 P.M., the Barstow Police Department officers were dispatched to Excelsior Charter School in the 1400 block of State Street for a child sexual abuse allegation.

It was discovered the victim is a 14-year-old girl who reported to school officials that Timothy Espinosa has sexually molested her several times in the past year, with the most recent incident occurring just three days earlier.

Contact was made with Espinosa and he was subsequently arrested and booked on the above charges. Espinosa was booked at the San Bernardino Sheriff’s Department High Desert Detention Center in Adelanto, CA.

According to public court records, Espinosa is currently being held in lieu of $250,000 and is scheduled to appear in a Victorville courtroom on January 17th at 12:30 p.m.

Anyone with information regarding this investigation may contact Detective Andrew Reyes at the Barstow Police Department (760) 255-2183. Callers wishing to remain anonymous can call the We-tip Hotline at 1-800-78-CRIME (27463) or may leave information on the We-Tip website at www.wetip.com.