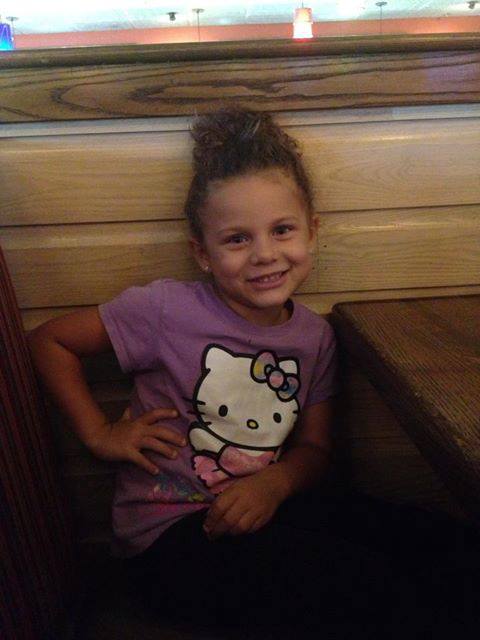 According to a San Bernardino Sheriff’s press release, On Tuesday, August 27, 2013 at approximately 11:06 A.M., deputies from the Rancho Cucamonga Police Station responded to a traffic collision involving a semi truck and a motorcycle on 6th west of Hermosa. 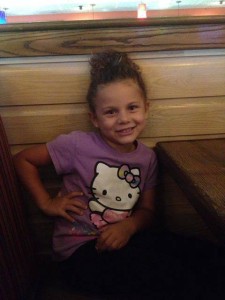 The preliminary investigation revealed the semi truck was traveling east on 6th Street and attempted to make a u-turn west of Hermosa. The motorcycle, carrying two riders, was also traveling east on 6th Street west of Hermosa when it collided with the tractor-trailer. The truck driver kept going until bystanders flagged him down, it’s believed he was unaware of the accident.

One of the riders, a four-year old female, Breann Creer, a 4 year old resident of Ontario who was a rear passenger on the motorcycle at the time of the accident was pronounced deceased at the scene. The other was a male adult driver, possibly a friend of the family, was found to have moderate injuries and was transported to a local area hospital.

Police say a child can legally ride on a motorcycle as long as they wear a helmet and can reach the passenger pegs on the bike.

The San Bernardino County Sheriff’s Major Accident Investigation Team is investigating the cause of the collision.

Anyone with information regarding this investigation is urged to contact the Rancho Cucamonga Police Station at 909-477-2800. Callers wishing to remain anonymous are urged to call the We-tip Hotline at 1-800-78-CRIME (27463) or you may leave information on the We-Tip Hotline at www.wetip.com.