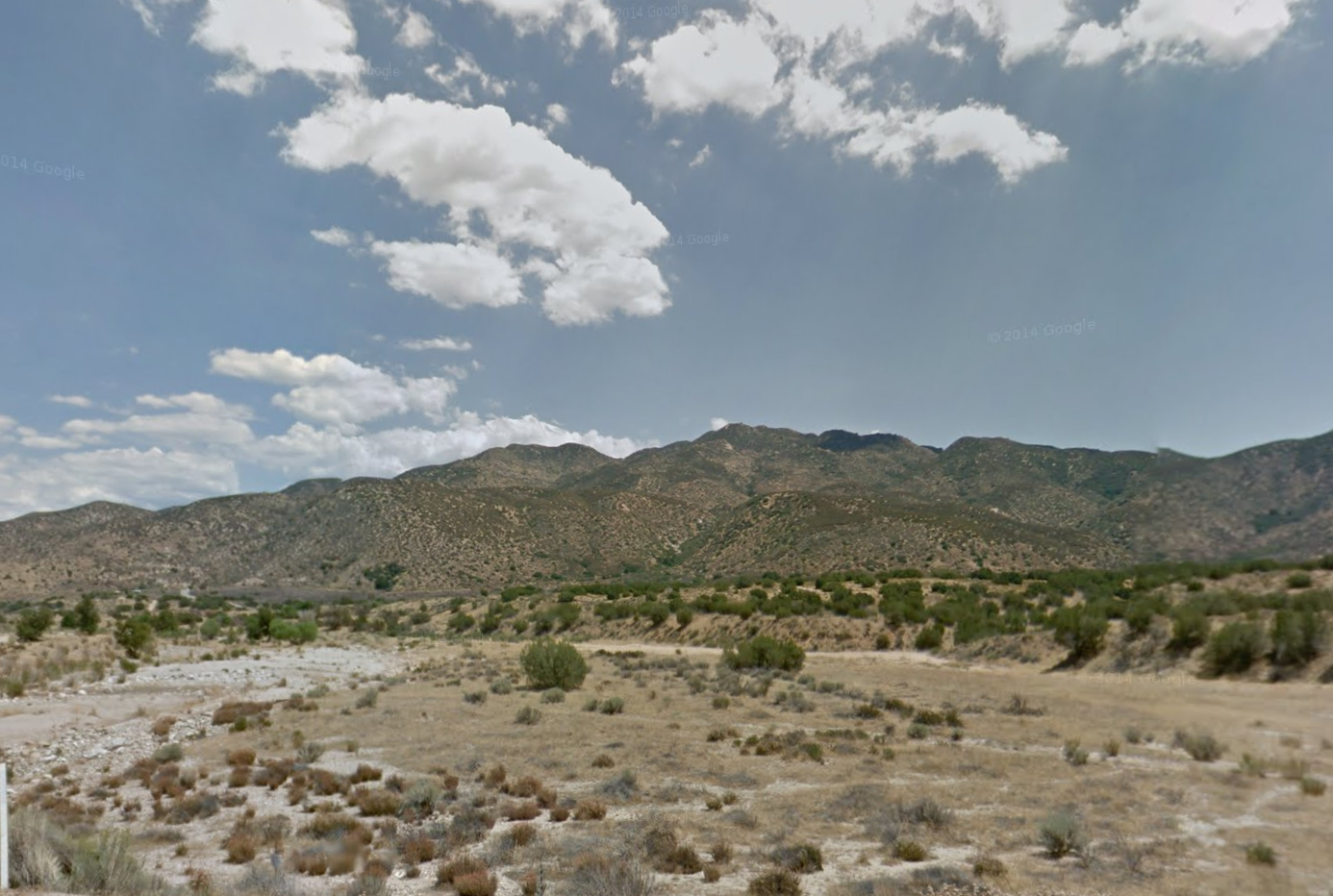 HESPERIA:(VVNG.com)- A Victorville man is being held on $100,000 bail for child endangerment at the High Desert Detention Center in Adelanto.

Dispatch received a call reporting they found a 4-year-old child who was crying and lost in the area of Arrowhead Lake Road and Highway 173 on Saturday, August 16, 2014 at around 5:00 p.m.

Deputies were able to locate witnesses who identified the suspect as the uncle of the juvenile. According to witnesses, the suspect left the child in the desert and drove off. 32-year-old Frank Croenne was arrested at his home in Victorville approximately two hours after leaving the victim in the remote desert area.

The suspect is scheduled to appear in court on Wednesday afternoon.