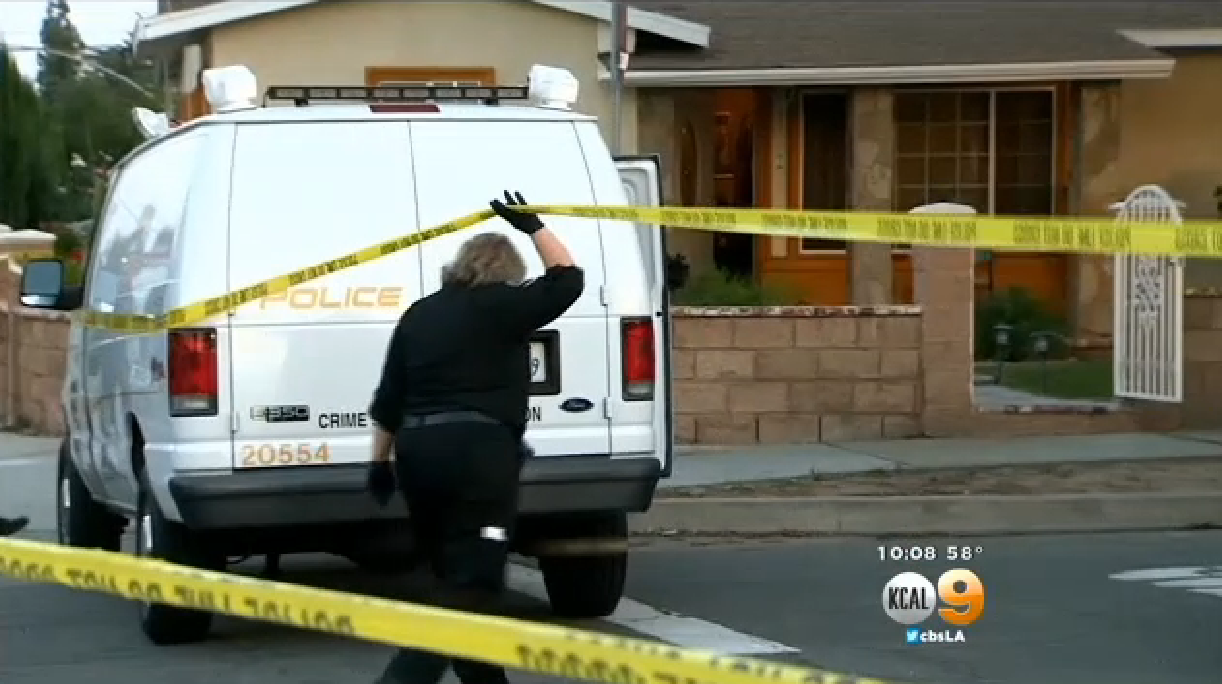 [googlemap src=”” align=”alignright” ]POMONA: The Pomona Police Department is conducting a triple homicide investigation involving the apparent suicide of the suspect. Police Officers responded to a residence located in the 2100 block of Ramsey Way and discovered three deceased people in the house that had allegedly been shot by the suspect, who later took his own life.

On May 8, 2014 at approximately 10:52 PM the police department received a phone call from a family member, (not at the location), who stated that the suspect had called him and said that he was going to harm everyone at the house. Within minutes Officers responded to the location; however, they were not able to make contact with anyone inside via telephone or at the front door. The officers then forced entry and discovered four deceased persons in three different rooms all suffering from gunshot wounds.

The preliminary investigation has determined that the suspect possibly had a dating relationship with the 25 year old female victim and may have lived at the location with the family. Detectives are still trying to determine the reason for the shooting and so far it appears that the suspect may have had a domestic dispute with his girlfriend and for unknown reasons he allegedly shot and killed his girlfriend and the other two family members in the house. The suspect was found deceased from an apparent self inflicted gunshot wound and was found in the same room as his girlfriend. A handgun was recovered near the body of the suspect and is believed to be the murder weapon.

Detectives are confident that this was a murder/suicide but they will continue their investigation to try and determine what lead the suspect to murder the three victims and then take his own life. There were no additional victims and there are no outstanding suspects.

The names of the victims and suspect are being withheld until positive identification can be confirmed by the L. A. County Coroner’s Office.