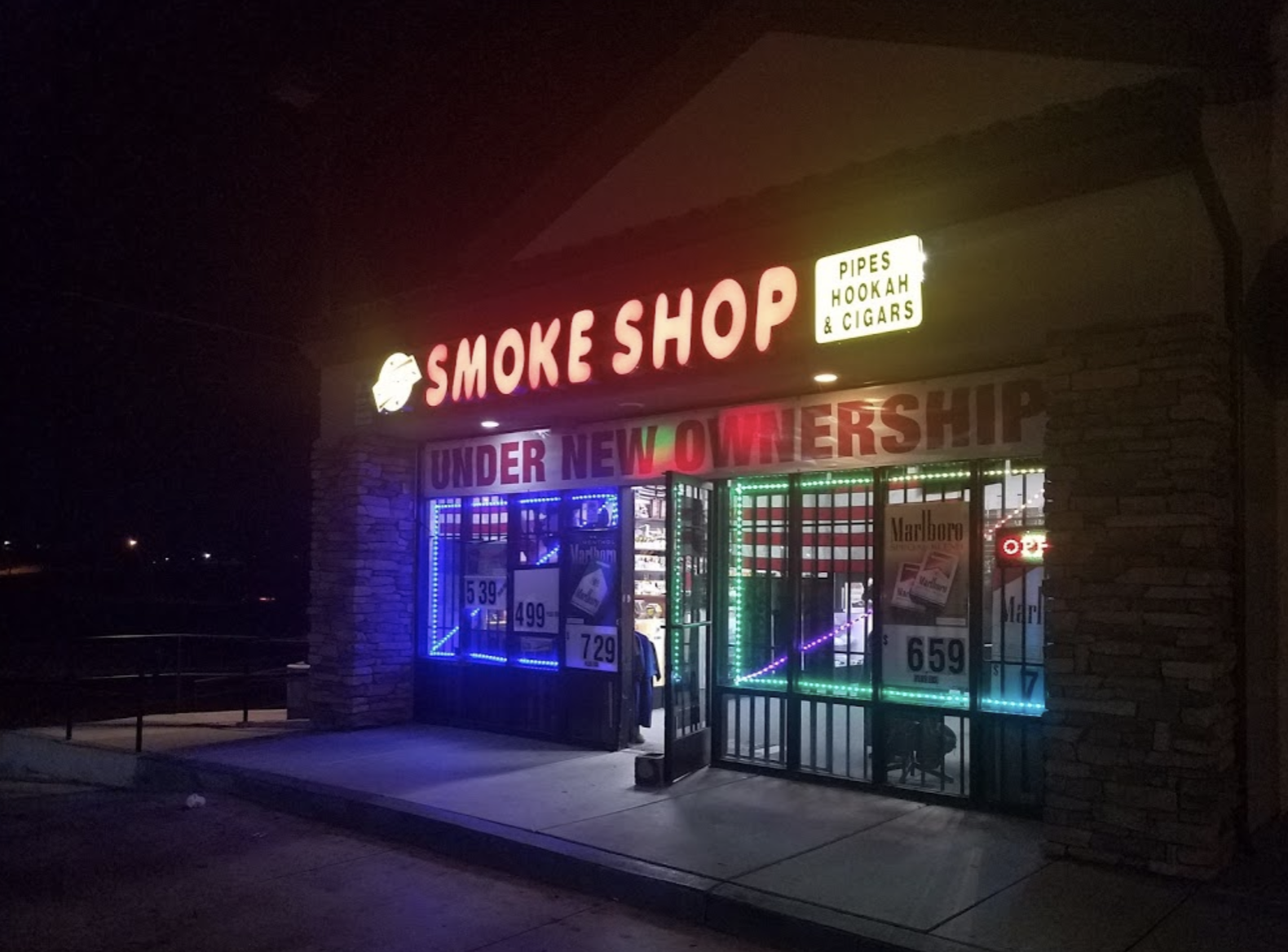 On January 8, 2020, at approximately 6:40 pm, three male suspects entered Franky’s Smoke Shop and demanded money from the employees, while holding them at gunpoint.

After taking the money the suspects fled the location. Deputies conducted an extensive search of the area but were unable to locate them immediately following the robbery.

In the days following the incident, Deputy T Broadway and Deputy T Wetzel, with the Victorville Police Department, continued the investigation.

Through their investigation, they obtained information that led them to the identities and locations of the suspects. They also learned there was a fourth suspect who drove the three to the smoke shop and waited in the vehicle while they committed the robbery, then acted as the get-away driver.

Deputies recovered a handgun, ammunition, a bb gun, and clothing that were linked to the robbery.

Anyone with information about this investigation is asked to contact Deputy T Broadway or Deputy T Wetzel at the Victorville Police Department at (760) 241-2911 or Sheriff’s Dispatch at (760) 956-5001.