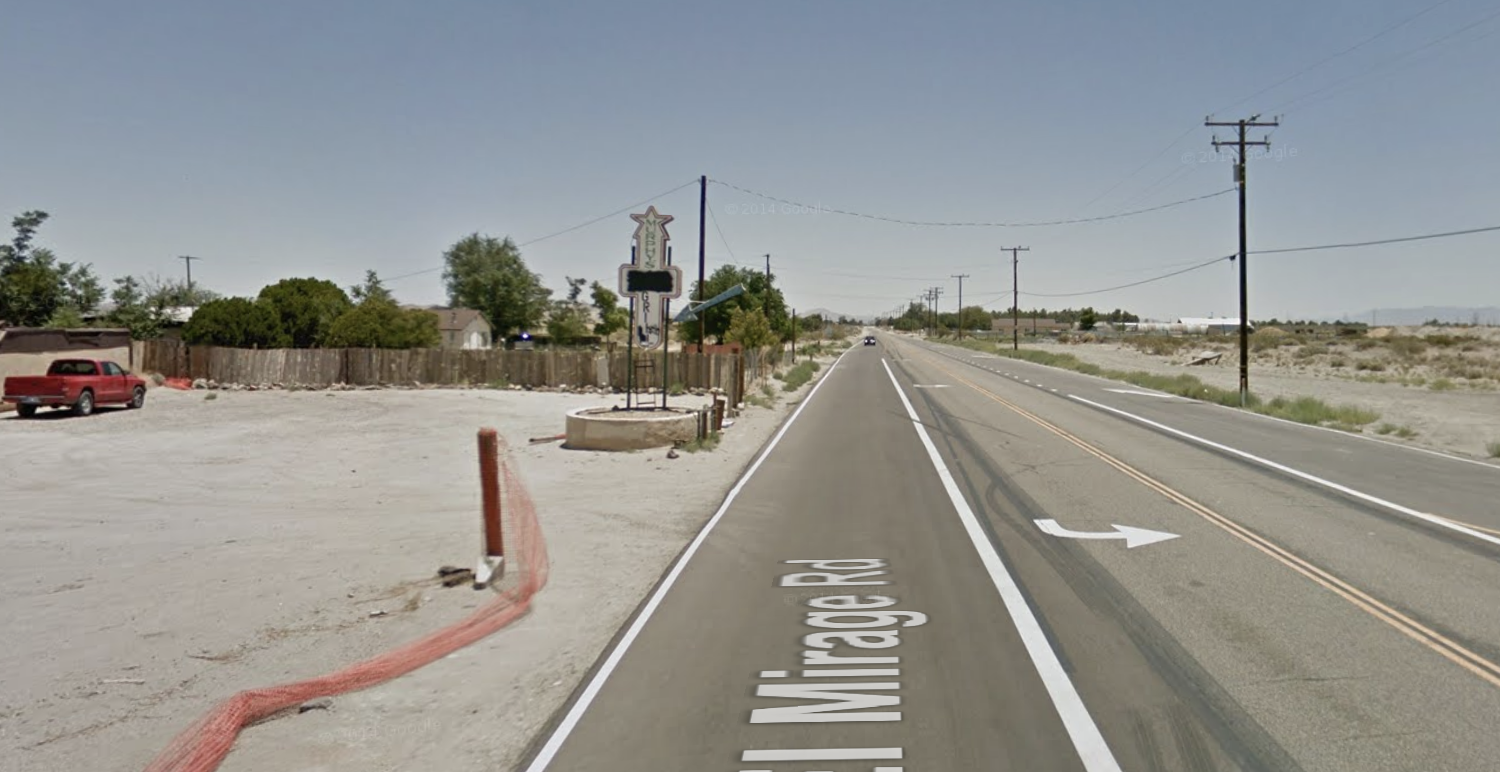 ADELANTO, Calif. (VVNG.com) — Four suspects are in custody after allegedly shooting at an occupied residence used as an illegal marijuana grow in Adelanto.

On Wednesday, October 20, 2021, at 7:02 a.m., deputies from the Victor Valley Station responded to a 911 call regarding a shooting in the 21200 block of Pearmain Street, in the unincorporated area of Adelanto.

According to the victims, multiple subjects pulled up in a tan truck and started shooting at their residence.

Deputies, with the assistance of the California Highway Patrol’s Aviation Division, located the stolen vehicle at a residence in the 1700 block of El Mirage Road in El Mirage.

Deputies shut down the roadway in front of the residence to ensure the safety of the public. PA announcements were made and the suspects eventually exited the residence and were arrested without incident.

The investigation is ongoing and anyone with information is asked to contact Deputy Michael Otey, at Victor Valley Sheriff’s Station 760-552-6800. Callers can remain anonymous and contact We-Tip at 800-78CRIME or www.wetip.com.