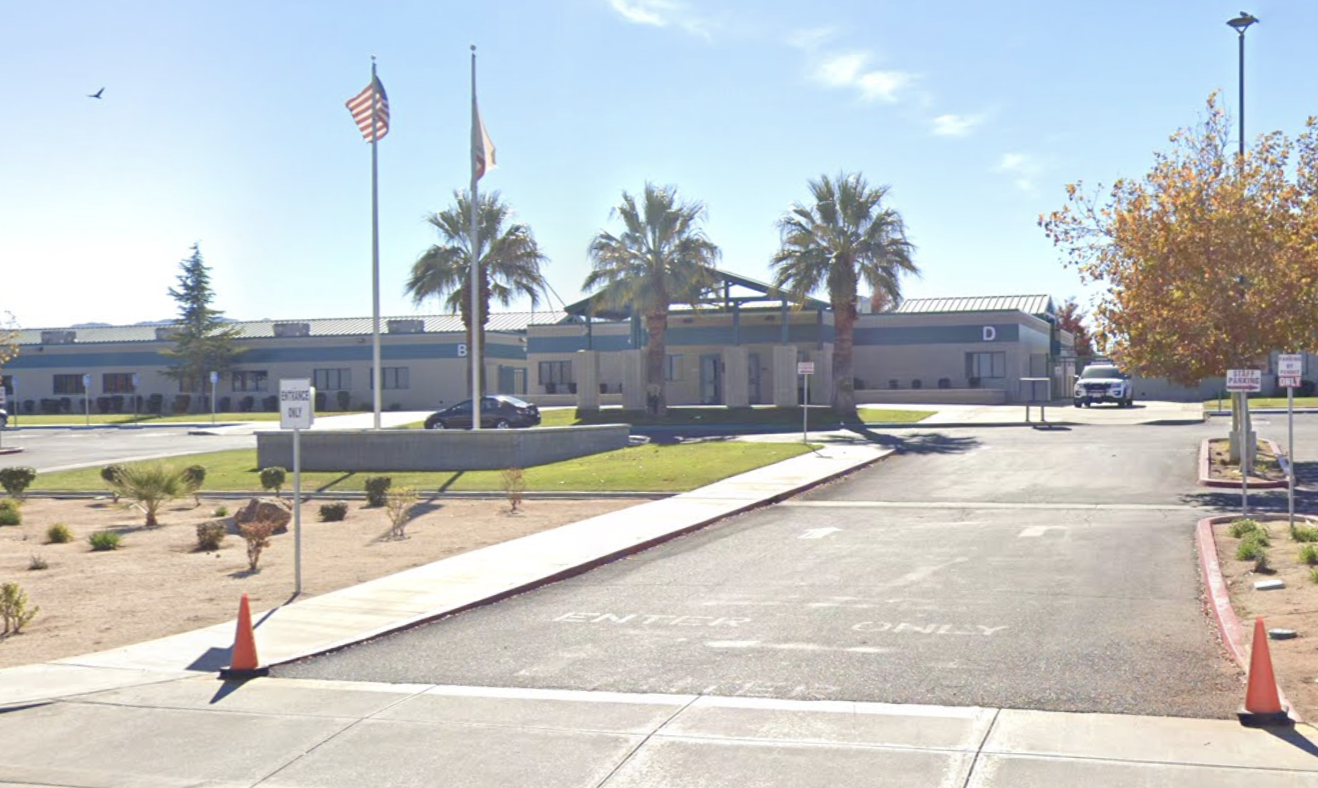 According to a sheriff’s news release, “several members/associates of Thee Rascals Criminal Street Gang were found to be involved. The Hesperia School Police conducted an investigation and determined the suspects were not attendees of Sultana High School.”

As a result of the incident, the San Bernardino County Sheriff’s Department High Desert Regional Gang Team began an investigation.