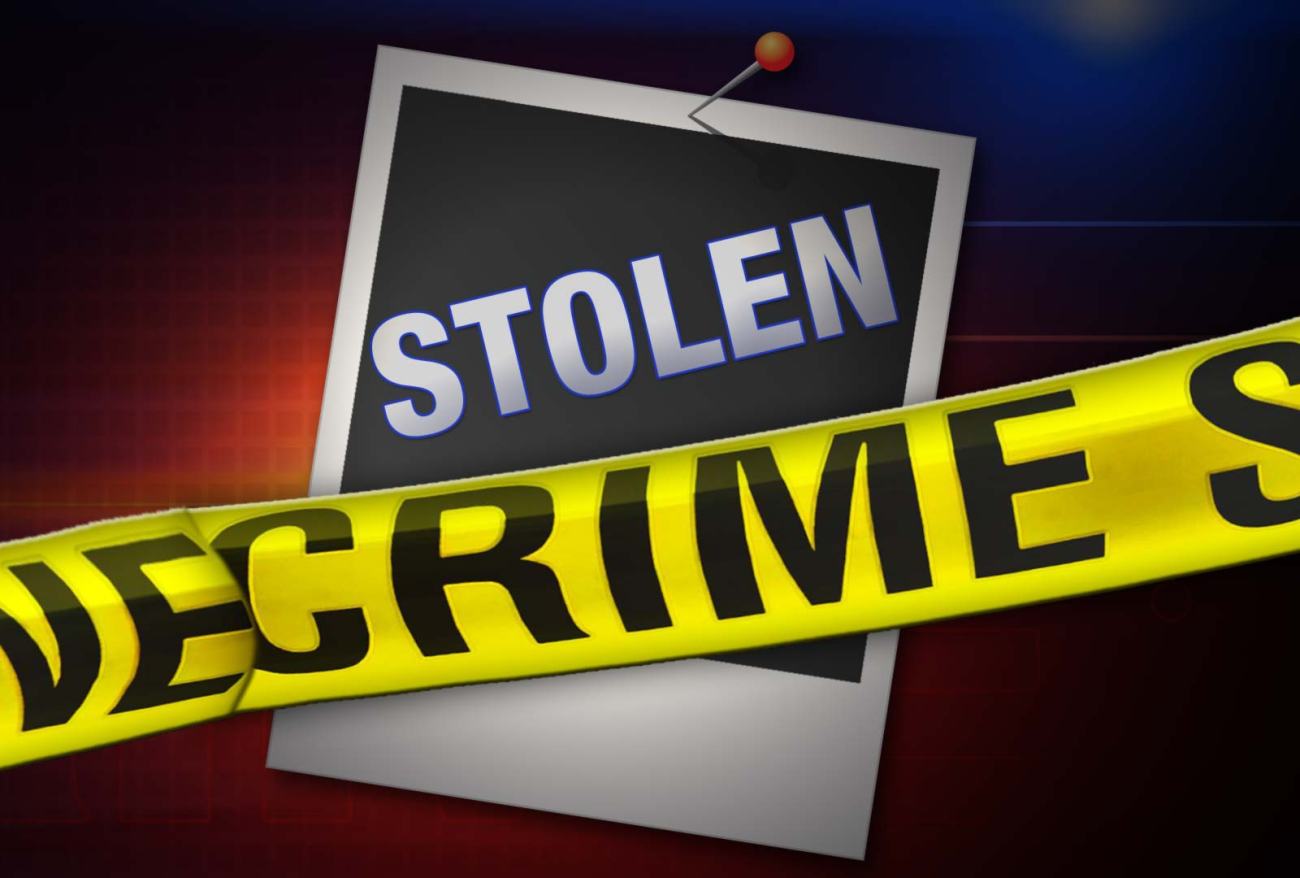 HESPERIA, CALIF. (VVNG.com) Hesperia Sheriff’s Station has exhausted their leads and is asking for the public’s help in locating 395 stolen Samsung televisions.

On Saturday, October 29, 2016, at approximately 10:24 a.m., Sheriff’s Service Specialist (SSS) Rodriguez was dispatched to a report of a stolen semi-truck and trailer from the 9000 block of Tamarisk Ave., in Hesperia.

Through investigation, SSS Rodriguez learned the owner of the truck parked the loaded truck and trailer in an un-secure storage yard near his residence on Friday, October 28, 2016, at approximately 10:00 pm.

A witness reported seeing a Hispanic male near the vehicle while it was parked at the location. He is described as approximately 5’10 – 6’ tall and weighing 180 – 200 lbs, wearing dark clothing and a baseball cap.

The truck and trailer that were marked with “JTS Trucking” were both later located, but the televisions have not been located. Hesperia Sheriff’s Station has exhausted their leads and is asking for the public’s help.

There have been other similar thefts in the City and deputies are asking for your help with any information that may help us recover the stolen property and prevent additional thefts from continuing to occur.