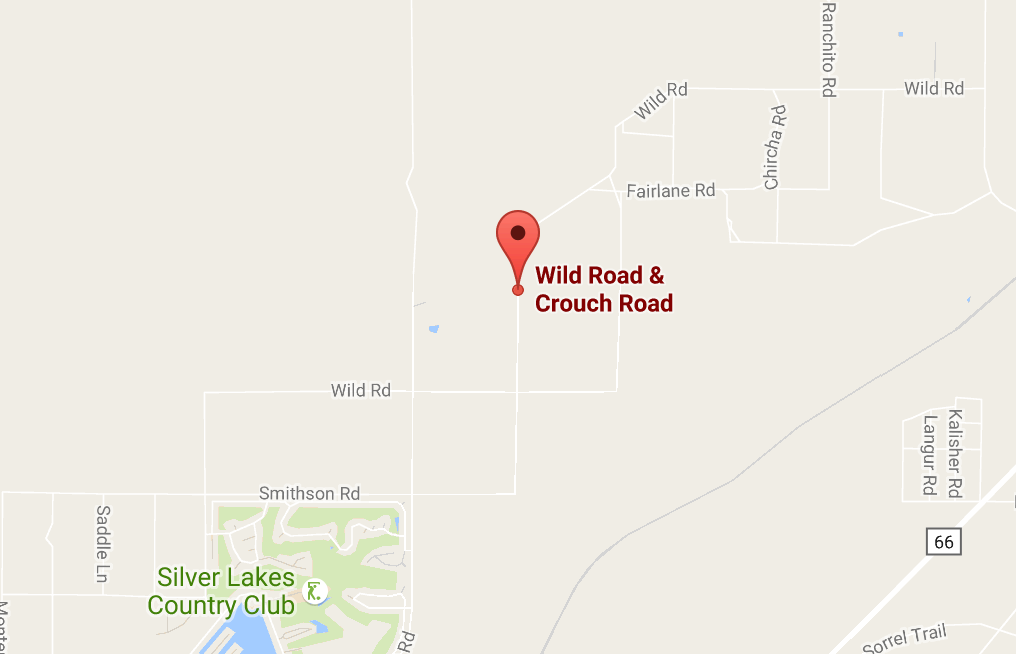 The crash was reported at about 7:10 a.m. on August 8th in the area of Wild Road and Crouch Road in Helendale.

Upon arrival, they located a 1992 Ford Explorer off the roadway with two occupants. According to the San Bernardino Coroners, Wayne Jaco, 38, a resident of Helendale was found unresponsive and pronounced dead the scene.

Authorities said the SUV was traveling southbound on Wild Road when the driver turned to the left causing the Ford to enter the dirt shoulder and collide with a power pole. After colliding with the power pole the Ford overturned and came to rest on its wheels.

Both occupants of the Ford were not wearing their seatbelts and were ejected.

An air ambulance was requested to transport a 38-year-old female passenger with major head and chest injuries to Arrowhead Regional Medical Center.

Drugs and alcohol are not a suspected factor in this collision. This collision is still under investigation by the California Highway Patrol, Barstow Area.

Related Topics:Helendale News
Up Next