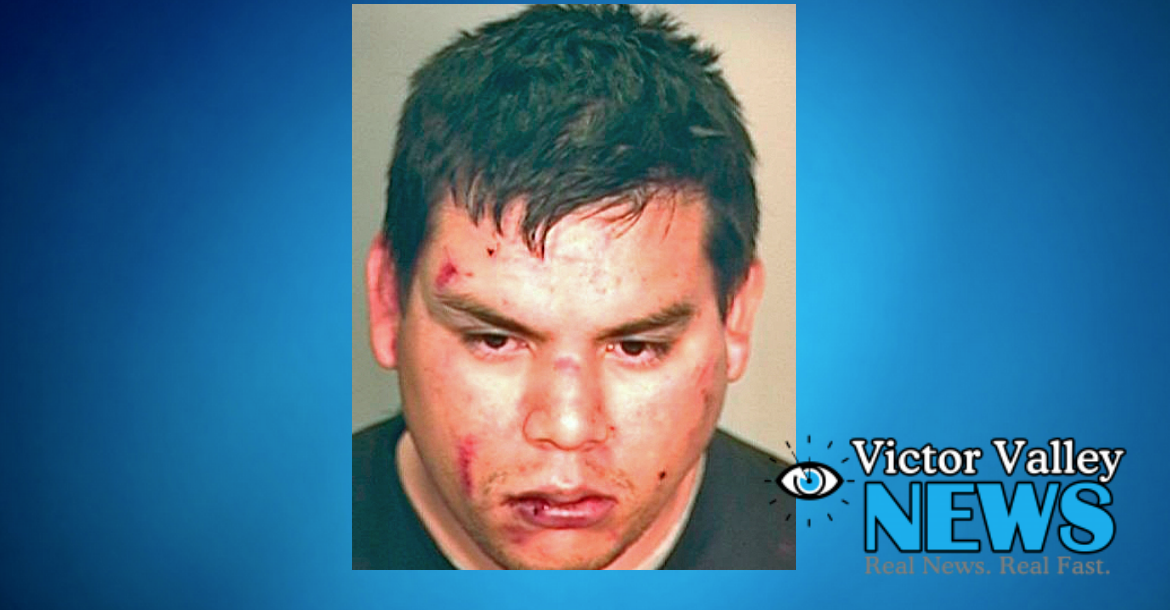 VICTORVILLE-(VVNG.com): A Victorville man was found guilty by a jury a multitude of sex crimes against his own step child. The man, identified as 32-year-old Luis Gilbert Sanchez was caught leaving the child’s bedroom, according to family, when the mother of the child returned home early from work one day.

After being caught, Sanchez quickly fled the scene. He was captured about a week later by the San Bernardino County SWAT team in the Jess Ranch area of Apple Valley.

On Monday, August 24th, Sanchez was found guilty of all 29 counts of sexual assault on the female child, who was molested from 6-8 years of age.

In less than six hours on the 5th day of the jury trial the jury reached a verdict finding Sanchez guilty of 29 of the 41 original charges. Few charges were dropped by the court during the hearing due to defense motions claiming that Sanchez’ Constitutional rights for those few charges were violated.

“It was horrible he was selling the videos and pictures online also it was horrific,” shared a close family member of the child. The victim recently turned 14 years old and according to family is now doing much better.

Sanchez now 366 years and 8 months to life in prison. He will be sentenced at the Victorville Superior court on September 22nd.

Man Hit By Semi-Truck on I-15 Identified