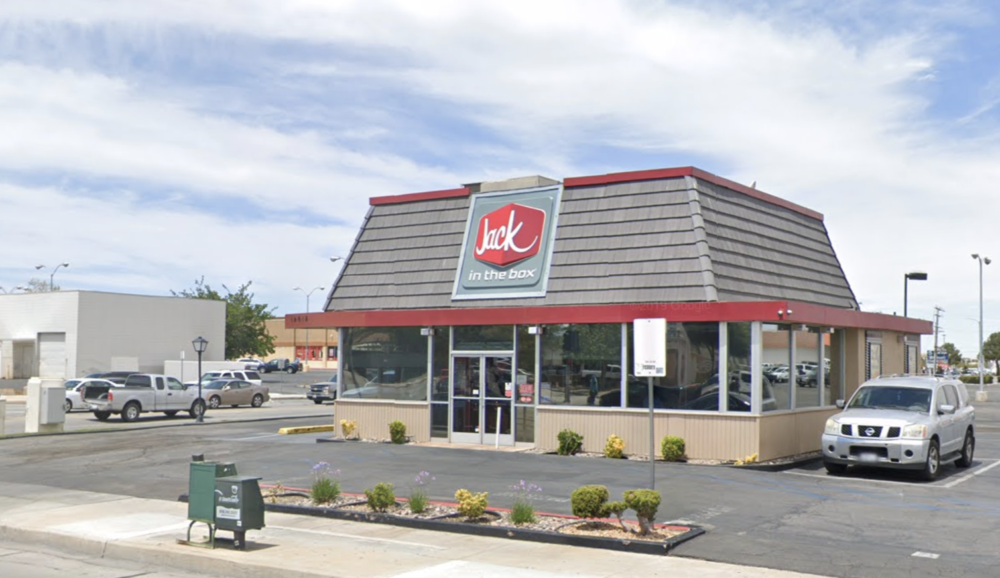 VICTORVILLE, Calif. (VVNG.com) — A 36-year-old Victorville man was cited after he allegedly entered the kitchen area of a Jack in the Box and attempted to fight with an employee, officials said.

Rodriguez said Atencio entered the kitchen area and tried to fight an employee however, the employees were able to push him out the door of the restaurant and tried to hold it closed as Atencio tried to pull it open.

“Eventually the employees let go of the door and it hit Atencio in the face, causing a cut to his eyebrow,” stated Rodriguez. “When deputies arrived he was still at the door yelling at and threatening employees.”

Atencio was transported to a local hospital for treatment of the laceration. While at the hospital, deputies issued him a citation and he was released.