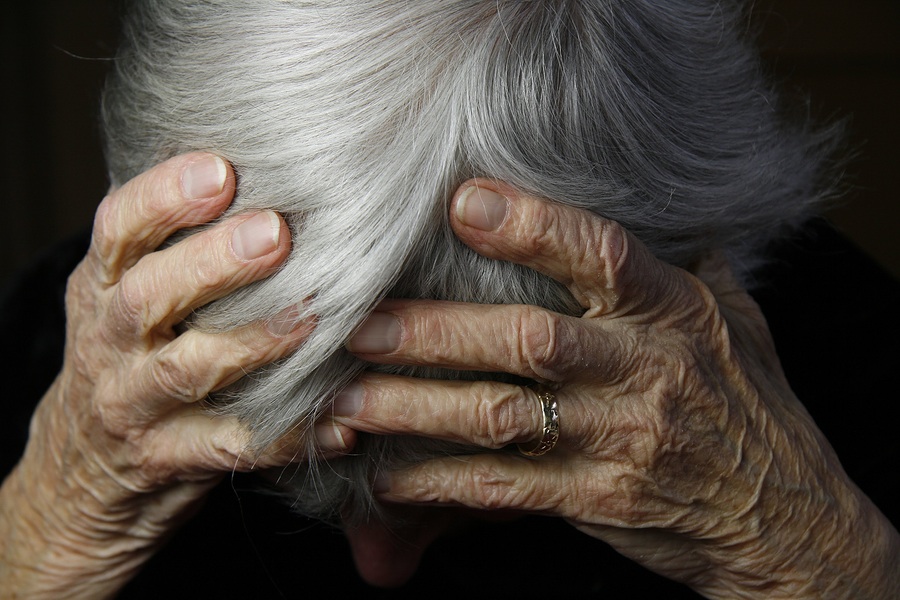 On Wednesday, October 19, 2016, Sheriff’s Dispatch received a call from a residence in Helendale. Dispatchers could hear an argument in the background and sent deputies to the residence.

Deputies Dalton Hendrickson and Malcolm Page arrived at the residence and found a dispute had occurred between two females and one of the females was elderly. Deputies learned that Jessica Rodriguez answered an ad on Craigslist to be a caregiver for the elderly female. Rodriguez helped the victim move from a convalescent home to her residence and been living with her for approximately six weeks.

While living together Rodriquez became verbally abusive to the victim. On October 19th the victim called 911 for assistance and Rodriguez threatened her. Rodriguez was arrested for elderly abuse and booked at High Desert Detention Center where she is being held in lieu of $50,000 bail.

Anyone with information regarding this investigation is urged to contact Deputy Dalton Hendrickson at the Victor Valley Sheriff’s Station at (760) 552-6801. Callers wishing to remain anonymous are urged to call the We-tip Hotline at 1-800-78-CRIME (27463) or you may leave information on the We-Tip Hotline at www.wetip.com.