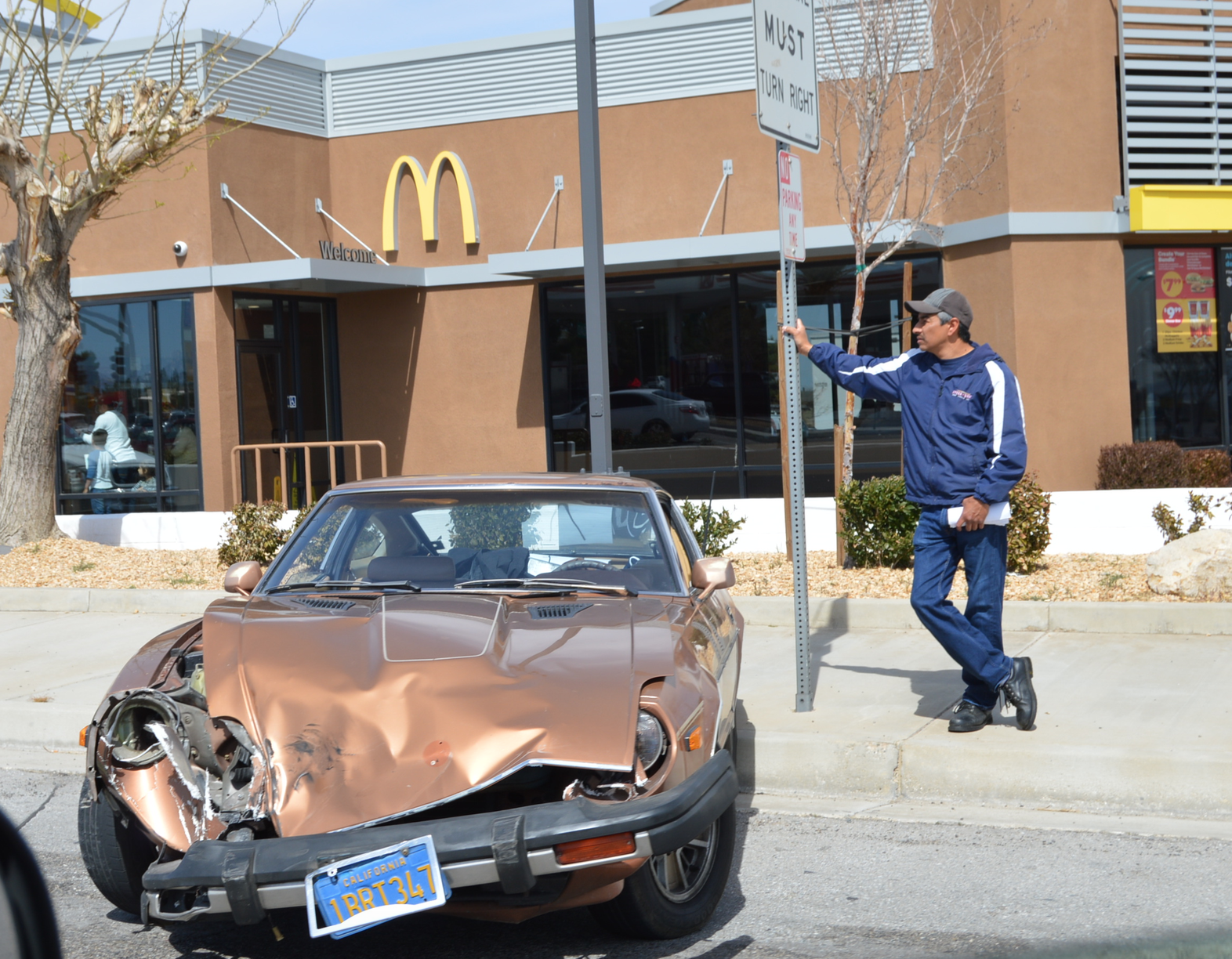 VICTORVILLE-(VVNG.com):  A traffic collision that appeared to be serious spared the vehicle occupants of any serious injuries late Tuesday morning. At around 11:45 a.m.  deputies from the Victorville Station and AMR responded to a three vehicle traffic collision on Palmdale Road near El Evado Road.

Rodriguez said that the report shows no patient AMR transports. It is unclear if any patients were transported by private vehicle.