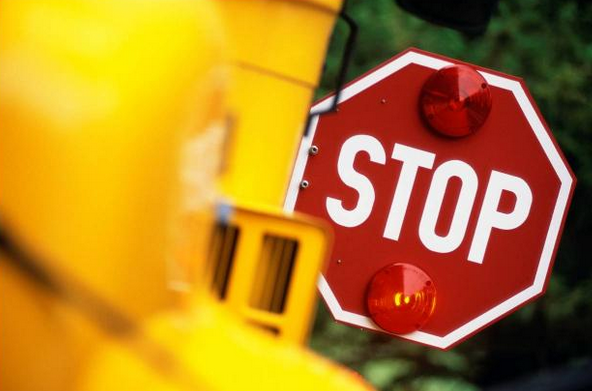 VICTORVILLE- (VVNG.com)- On Monday, October 27, 2014 deputies were dispatched to 12393 Locust Avenue in Victorville due to security alarm going off. The location, a Victor Elementary district school bus yard that has the perimeter secured with locked fencing.

Deputies had no access to the facility, but after doing a perimeter search determined the property was secured. School personnel arrived at a later time finding that approximately 32 batteries were stolen from school buses.

“I didn’t get a call, my disabled daughter gets picked up at 6:00 a.m., I called at 6:30 and that’s when i found out the batteries were stolen.  My daughter didn’t get picked up until 7:15, so frustrating,” said Frankie Smith on the Victor Valley News Facebook group.

At this time the transportation department along with Sheriff’s deputies are doing a full inventory to determine the extent of the theft as part of the criminal investigation.