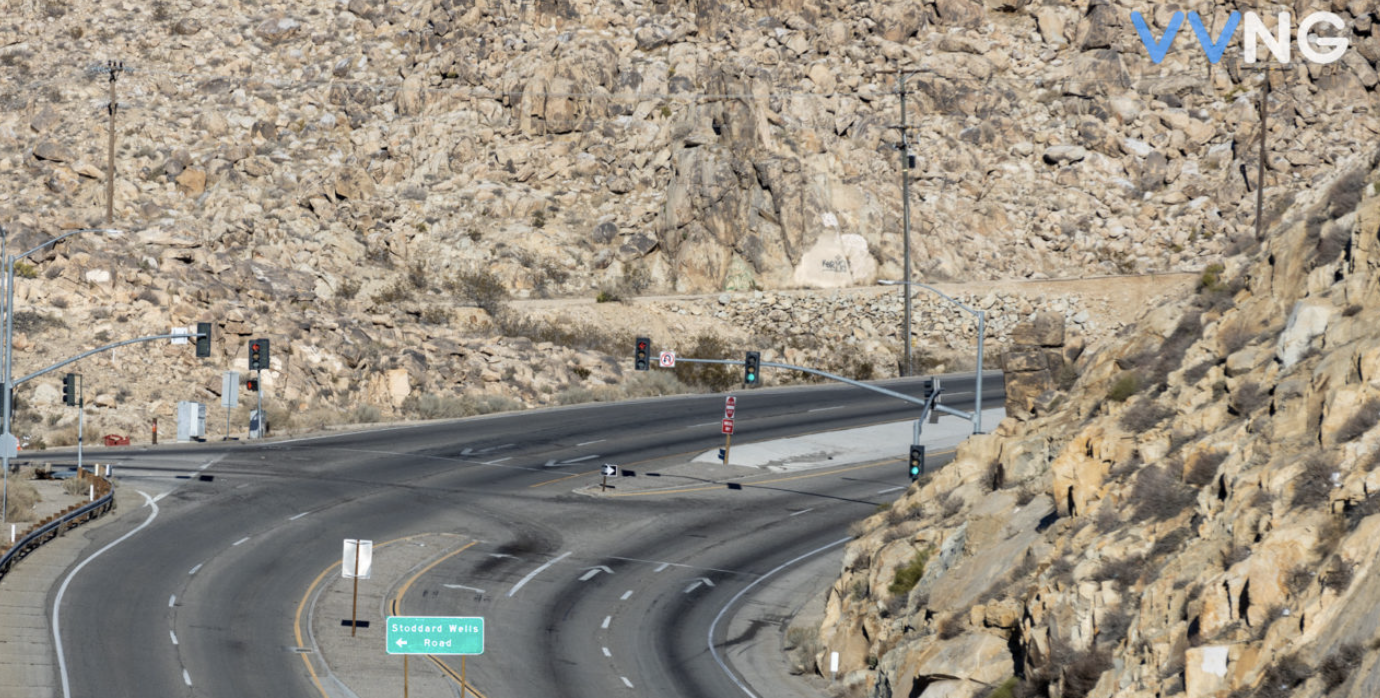 VICTORVILLE, Calif. (VVNG.com) — A 34-year-old man struck and killed by a vehicle was identified by his family as Tonatiuh Diaz.

Sheriff’s officials said the pedestrian suffered major injuries and was transported to a local hospital where he was later pronounced deceased.

“It was determined the pedestrian was walking in the number one, westbound lane of State Highway 18 when he was struck by a Nissan Altima,” stated officials.

Officials said the occupants of the Nissan were not injured and the driver and a witness remained at the scene to cooperate with the investigation.

The investigation is ongoing and anyone with information or who may have been a witness is asked to contact Deputy J. Mata or Deputy B. Moreland at the Victorville Police Department, at (760) 241-2911.

Related Topics:highway 18victorville
Up Next