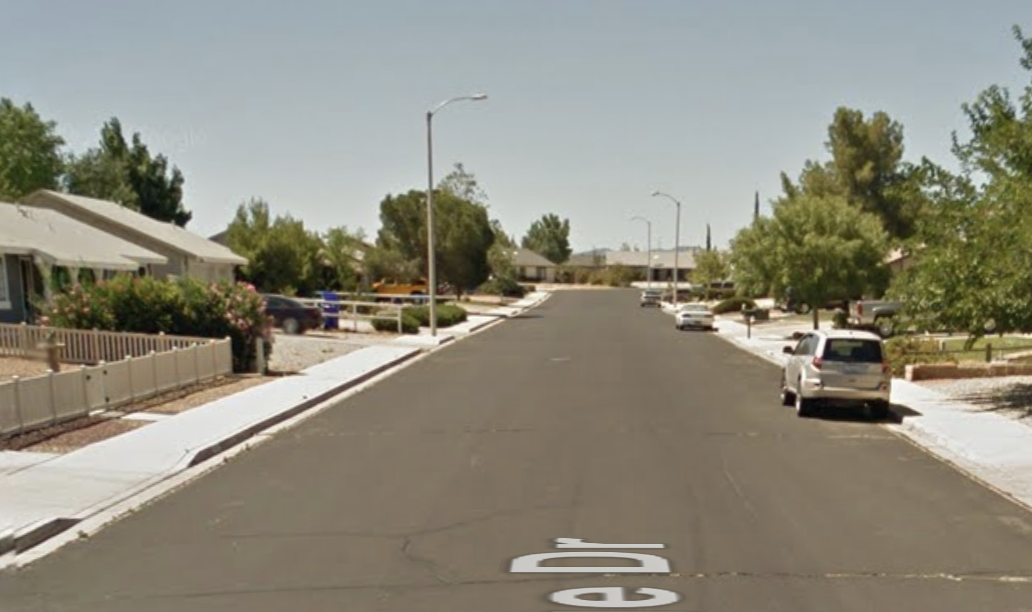 VICTORVILLE, Calif. (VVNG.com) — A 65-year-old man was arrested after he shot a man in the leg during an argument.

Sheriff’s spokeswoman Mara Rodriguez told VVNG, a 33-year old male victim and the suspect, Harry Acasio of Victorville, were engaged in an argument at the incident location.

“At some point during the argument, the suspect, whom is known to the victim, fired a firearm at the victim. The victim was wounded in the leg,” stated Rodriguez.

The victim was transported to a nearby hospital for treatment.

According to jail records, the suspect was arrested at a house in the 14200 block of American Street.

He was booked for PC245(A)(1) assault with a deadly weapon at High Desert Detention Center. His bail is set at $125,000 and is scheduled for preliminary arraignment in a Victorville courtroom on November 26, 2019.