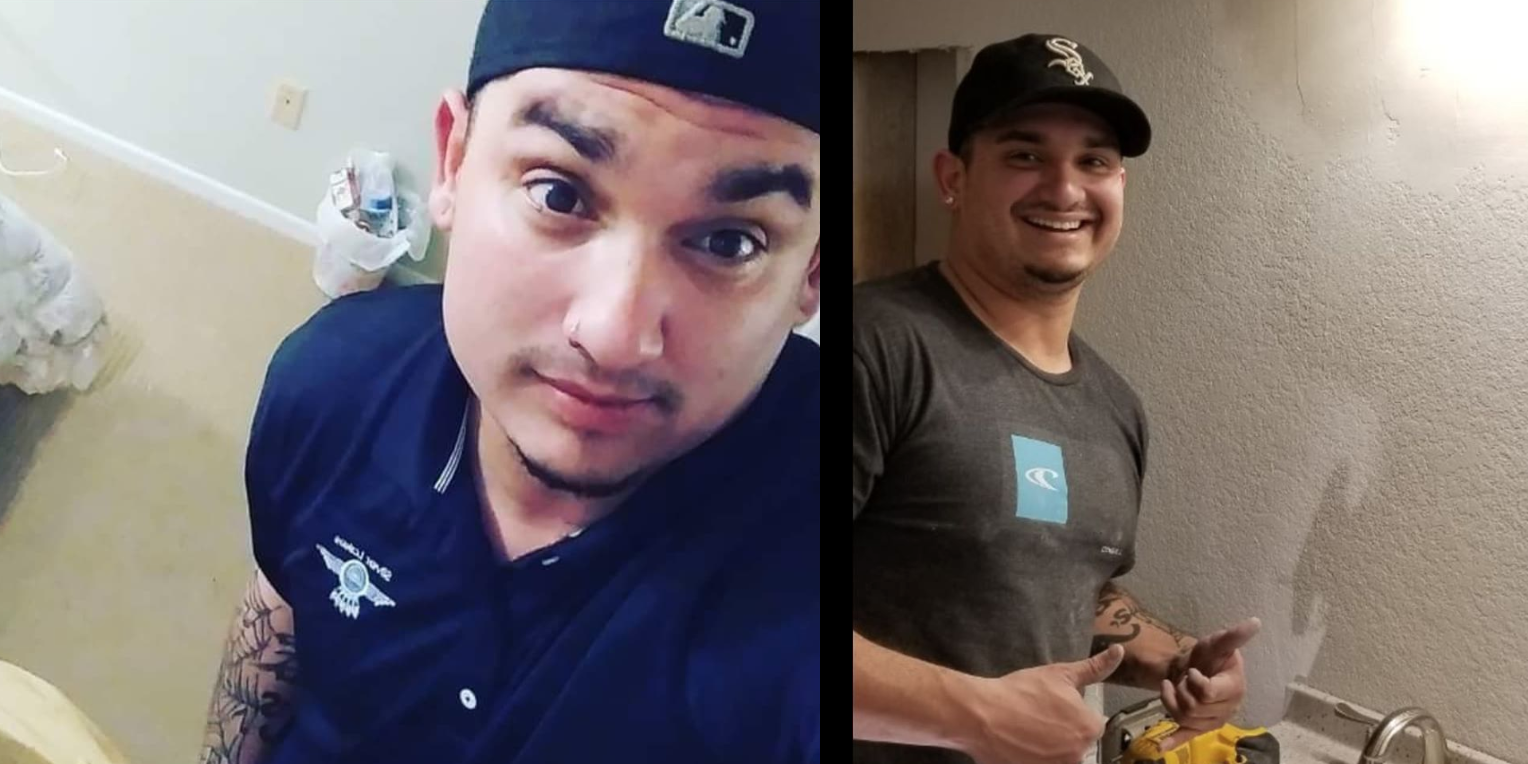 According to a California Highway Patrol news release, the driver of a white 2005 Buick Le Sabre was eastbound on SR-2 when for unknown reasons, the vehicle left the roadway, struck a dirt berm and overturned multiple times.

“During the overturning sequence, the driver, who was not wearing a seatbelt, was fully ejected from the vehicle, and sustained fatal injuries,” stated CHP officials.

Victorville CHP Officer Mike Mumford told Victor Valley News no alcohol or drugs are suspected by the investigating officer, however, speed is believed to be a contributing factor.

Although coroner officials haven’t identified the deceased male, family and friends are expressing their loss on social media where they’ve identified him as Andrew Lopez.

“He was the brightest light in the room. His smile was contagious. Loved by everyone. Always happy and always willing to help when needed. He will be forever missed,” shared friend Tamie Long.

Lopez is survived by his 5-year-old son, sisters and mom.