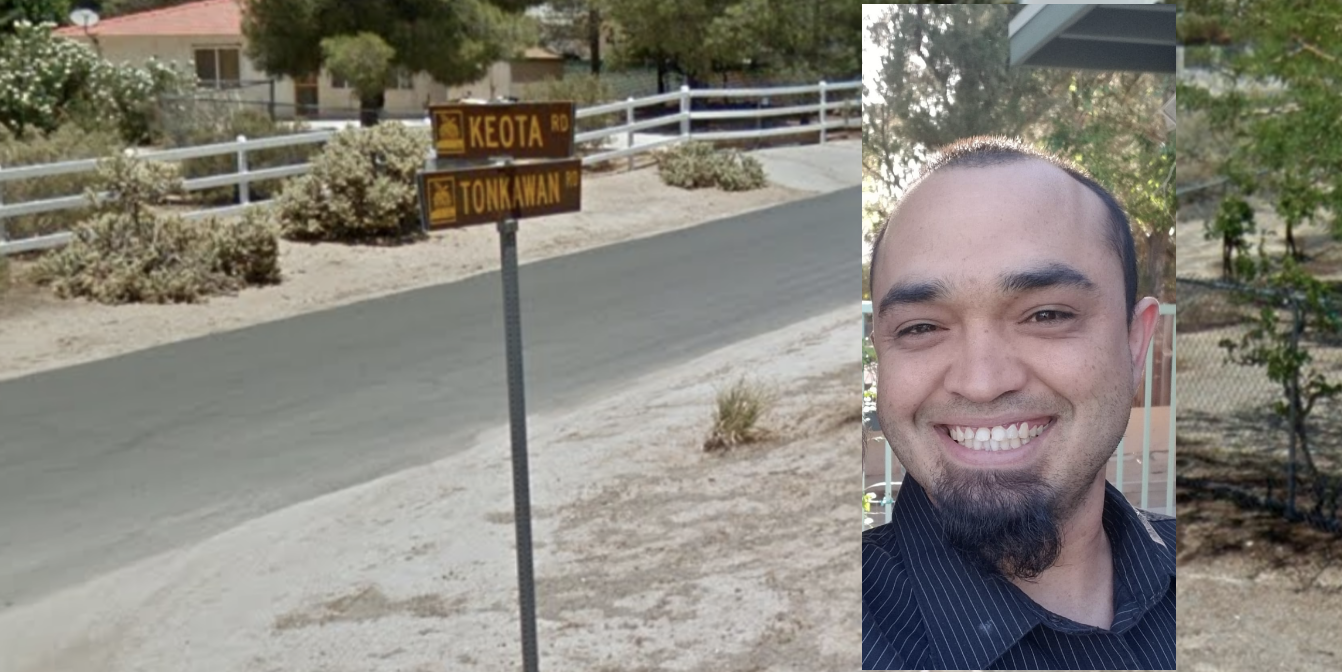 APPLE VALLEY, Calif. (VVNG.com) — Quentin James Heinz, 30, was arrested for arson after he allegedly set fire to a woman’s car.

Deputies responded to the location and made contact with the victims and a neighbor who was attempting to put out the fire, officials said.

The fire spread to nearby shrubs but was quickly extinguished when firefighters from the Apple Valley Fire Protection District arrived.

According to a sheriff’s news release, one of the victims told deputies she noticed a glow out of her front window and when she looked outside her vehicle was on fire.

“After further investigation and evidence located at the scene, it was determined Quinton Heinz, who assisted the victim’s with putting out the fire, was the suspect,” stated the release.

Apple Valley Fire Department Arson and Sheriff’s Bomb/ Arson detectives were called to the scene to assist with the investigation.

Heinz was arrested and booked into the High Desert Detention Center in violation of PC 451, Arson. Heinz is currently being held on a $50,000 bail and is scheduled for preliminary arraignment in a Victorville courtroom on August 19, 2019.