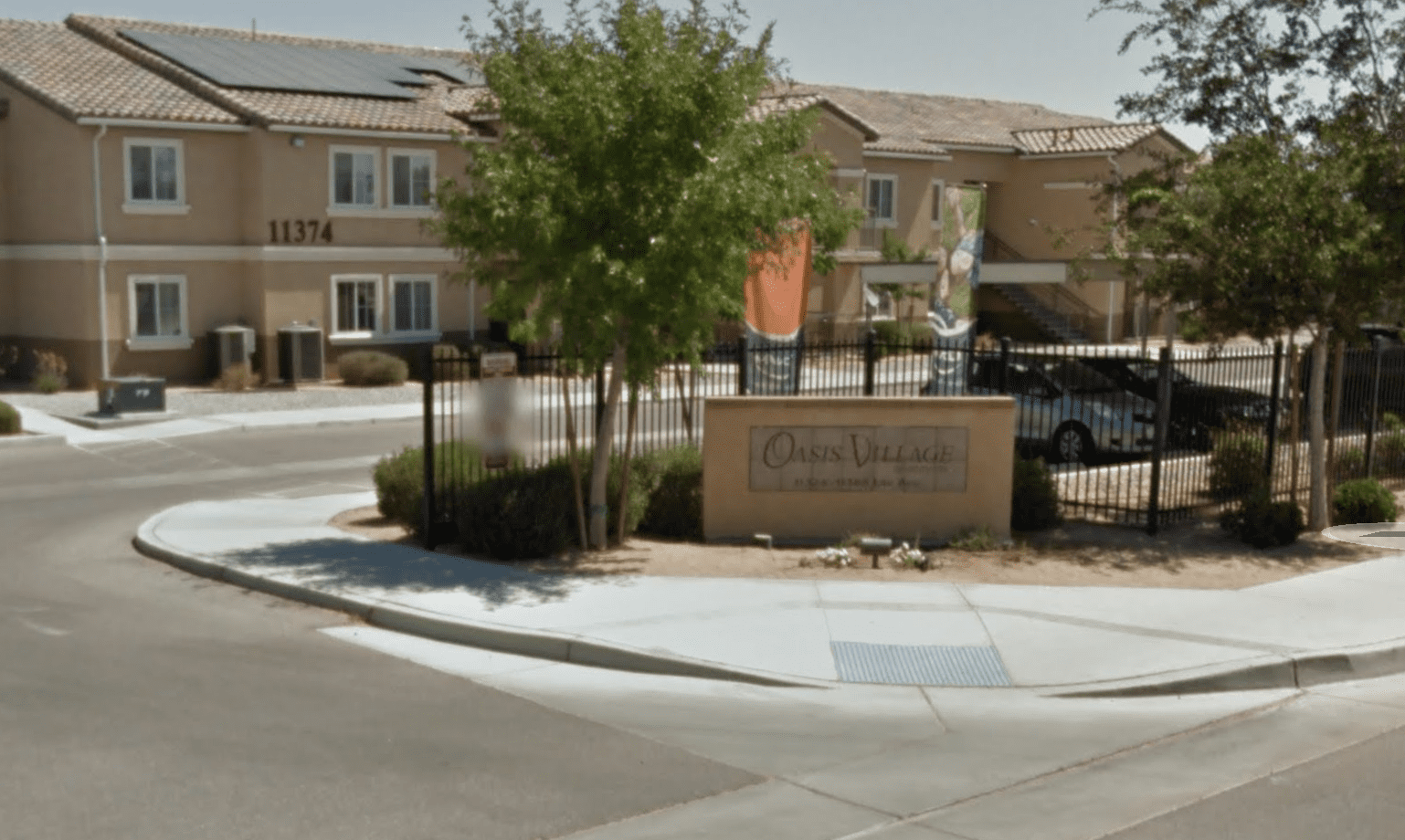 ADELANTO:(VVNG.com)- On Saturday, June 20, 2015 at approximately 3:35 P.M., dispatch received a report of a possible drowning on the 11300 block of Lee Avenue in Adelanto. The near drowning is believed to have occurred at the pool inside the Oasis Village apartments.

Per scanner traffic, the victim is a 3-year-old male, when first responders arrived the child was breathing and CPR was performed prior to arrival.

As a precaution an air ambulance will transport the child to Loma Linda Medical Center pediatric unit.

“Dry” and “secondary” drownings can happen hours later and are caused by a child breathing water into his/her lungs.

With dry drowning, water never reaches the lungs. Instead, breathing in water causes your child’s vocal chords to spasm and close up after he’s already left the pool, ocean, or lake. That shuts off his airways, making it hard to breathe.

Secondary drowning happens a little bit differently. Your child’s airways open up, letting water into his lungs where it builds up, causing a condition called pulmonary edema. The end result is the same.