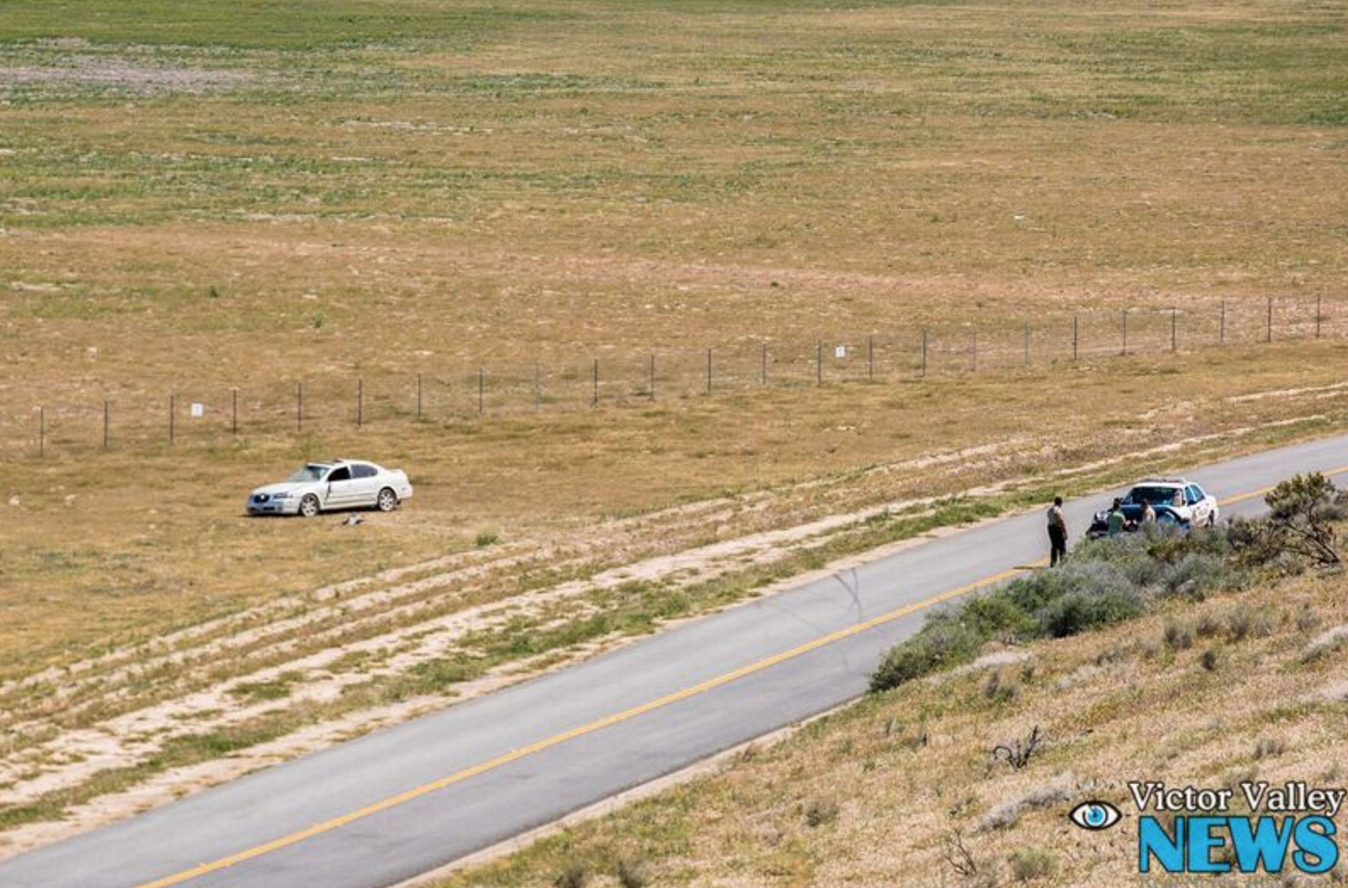 HESPERIA-(VVNG.com):  A 2-year-old girl died after being ejected from a white sedan during a rollover traffic collision late Saturday morning.

Emergency crews were dispatched to a call of a traffic collision in the 7500 block of Arrowhead Lake Road at around 11:15 a.m.

When speaking with dispatch the reporting party indicated that CPR was in progress and the small child had again started to breathe.

The male driver left the scene on foot toward Hesperia Lake but returned shortly after with an infant.

The infant sustained only minor injuries as a result of the collision and was transported to a local hospital.

The male driver, who remained handcuffed was treated by medics at the scene for minor facial lacerations before being placed in the back of the patrol unit.

Authorities will not say if drugs or alcohol are believed to be a factor at this time.

Arrowhead Lake Road is closed in both directions at Hesperia Lake for 4-6 hours while the San Bernardino County M.A.I.T. (Major Accident Investigation Team) investigation is completed. 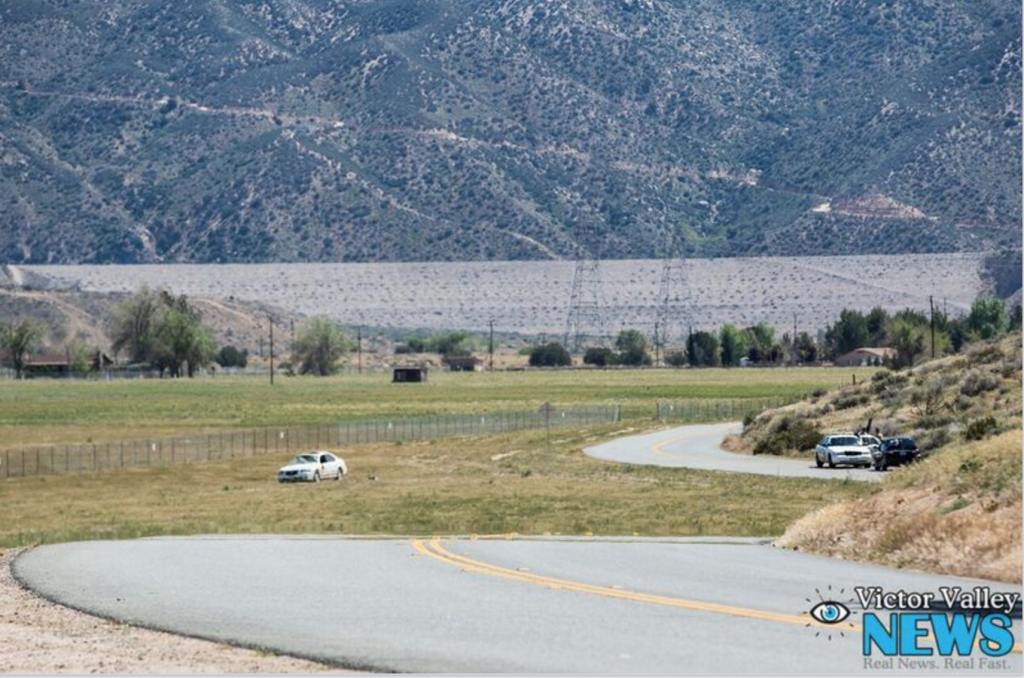 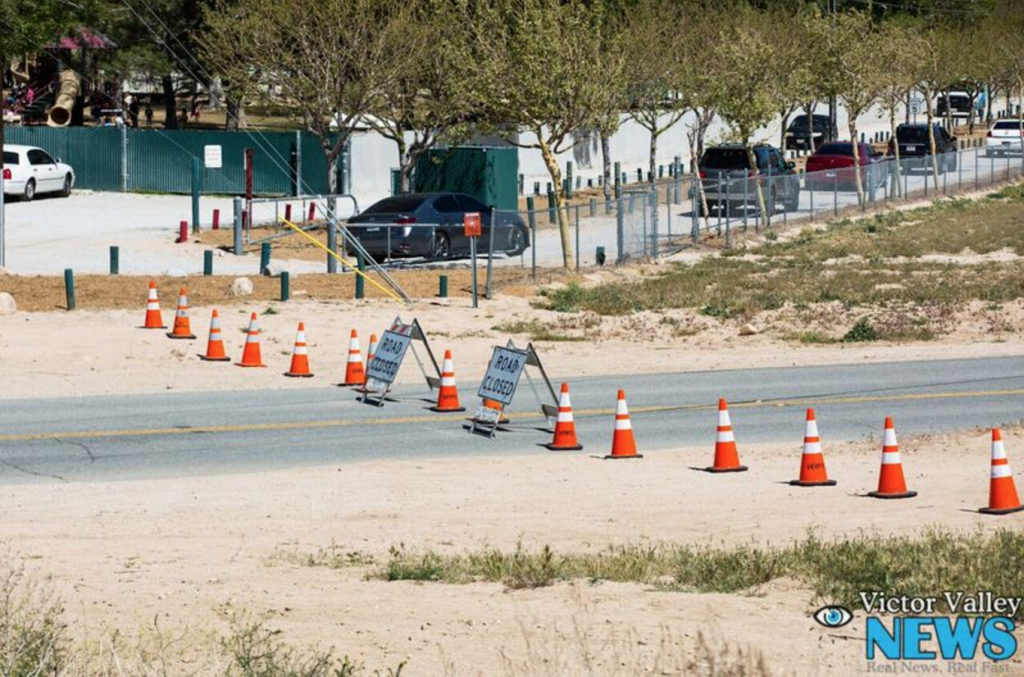 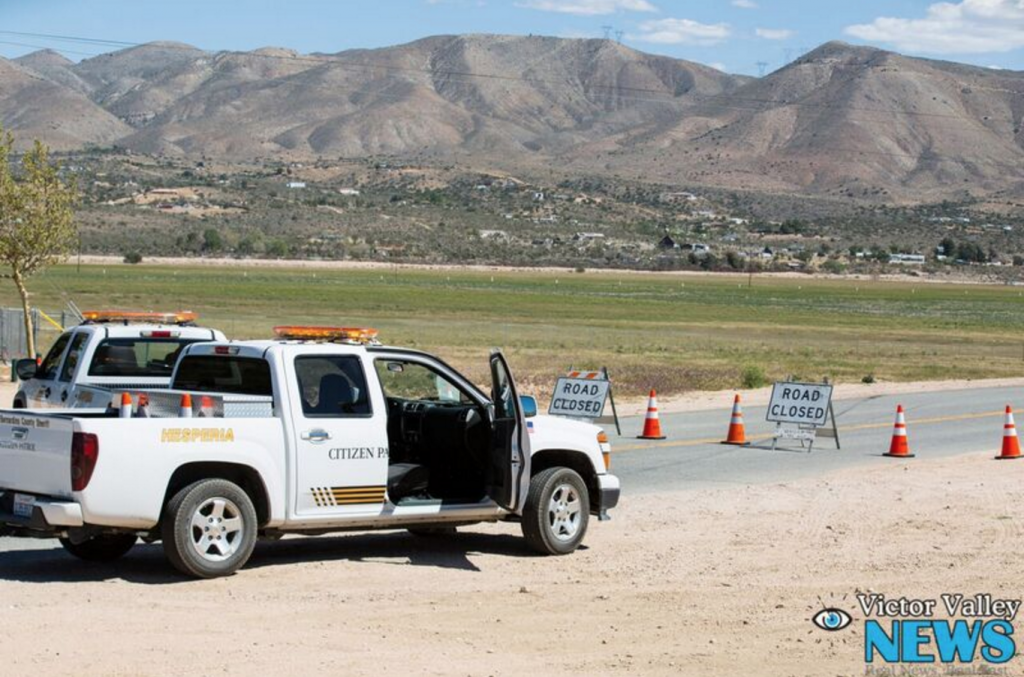