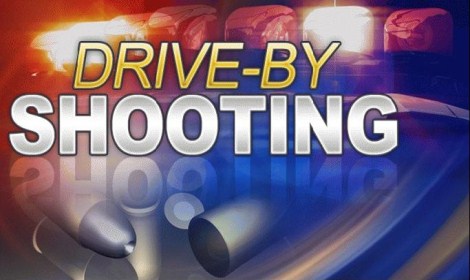 HIGHLAND:(VVNG.com)- The Highland police department is asking for the public’s help with information in identifying the suspect(s) responsible for shooting a father and his son in a drive-by.

According to a news release, on September 22, 2014 at 5:36 pm, Highland Sheriff’s Deputies were dispatched to the 7600 Block of Bonnie Street regarding a shooting that had just occurred at the location.

[googlemap src=”” align=”alignright” ]Deputies arrived and found a 28-year-old father and his 3-year-old son suffering from gunshot wounds. Investigation revealed, unknown suspects in a vehicle pulled up next to the victim’s vehicle. The suspects shot several times into the victim’s vehicle. Both victims sustained non-life threatening gunshot wounds, and were transported to a nearby hospital for treatment.

Detectives are still investigating the shooting, and trying to identify the suspect/s.

Anyone with information about the shooting and / or suspect is asked to contact the Highland Police Department. If you choose to remain anonymous, call WeTip at 1-800-78-CRIME.